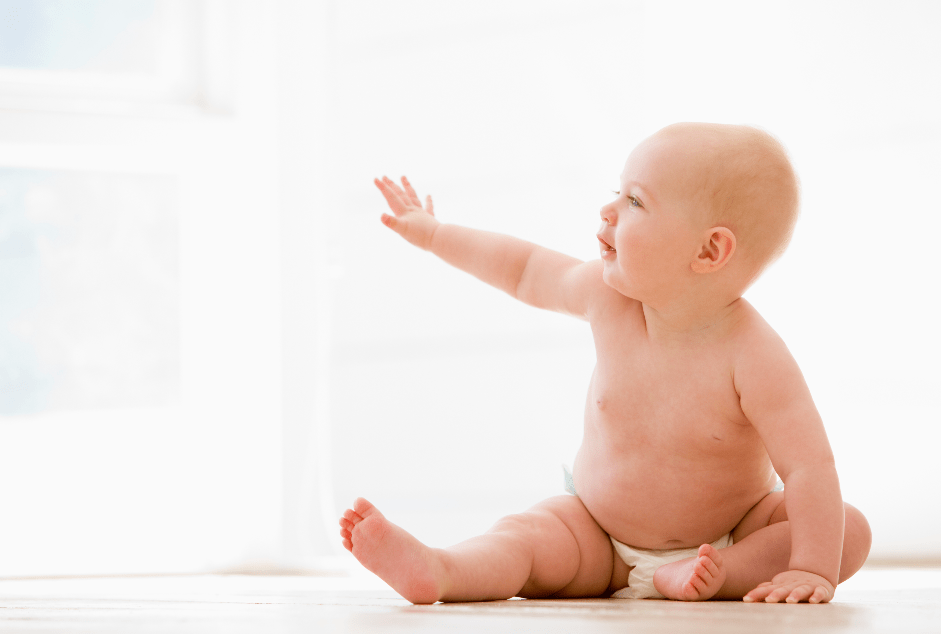 In a recent TV production estimate review, we noticed that the agency producer had allowed an extraordinatry amount of supervision hours on the project. There was a large post production, visual effects component spanning several weeks, but we thought “surely they do not intent to sit in a darkened effects suite day in and day out watching the effects being developed?”

How wrong we were.

It turns out that not only was the agency producer sitting through five long weeks of post, so was the creative team. This was 600 head hours of time. 3 people x 5 weeks x 40 hours per week. Perversely the creative head hours were covered in the retainer, so it was not costing anymore to have the writer and art director sitting through the whole process.

But back to the agency producer, who was charged out at a relatively high $240 per hour, this meant that having them sit through every hour of the visual effects added $48,000 to the production cost. This is on top of a senior copywriter and senior art director also attending. We asked the agency producer why were they attending as well and they said “Because the creatives cannot be trusted to not blow the budget”. In anyone’s terms that is a very expensive baby sitter. Luckily that does not happen every day. 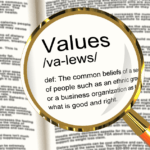 Value = what you get / what you pay 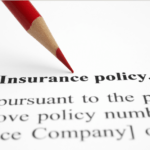