Green-washers beware: Tesco show the the correct way to market their eco direction 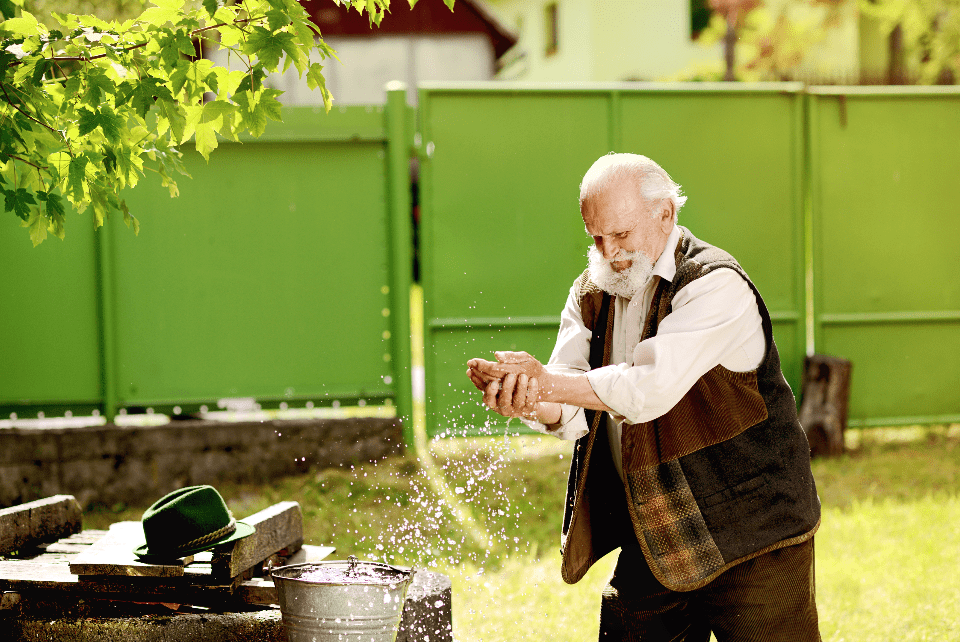 I have just read with interest the news from Tesco where they are showing the amount of carbon that is being generated between ‘seed and store’ on 20 of their items.

Yes they are maximizing the marketing mileage of this by telling everyone that they are acting in an environmentally responsible way.

To me this transparency is to be applauded. They are talking about the good things they are doing and at the same time not being afraid to show the world the amount of carbon they are putting out in the process. Let’s hope this lead is followed.

Too many companies are waving their ‘carbon neutral’ accreditation flags out of their windows without telling us the contribution they are making to climate change.

While Tesco have a long way to go, I for one think it is a great example for all those Green-washers out their on how correctly to position their environmental credentials.

Who’s next? And do not forget about measuring the amount of carbon that is generated from telling us what a great green job you are doing.

Tesco, the world’s third-largest food store launched a carbon labeling system that makes it easy for shoppers to compare the carbon footprint created by competing products like detergents, juices, and light bulbs.

With the help of Britain’s Carbon Trust, a government organization, the retailer is measuring the greenhouse gas emissions associated with each of 20 products from “seed to store.” Letting consumers know how much energy it takes to create, ship, package and use the product.

A simple set of numbers on a black footprint label tells shoppers how many grams of carbon or equivalent greenhouse gases were emitted as a result of bringing a product to market. It also considers the impact of preparing or using a product and then disposing of any waste.

Some labels will also give you tips about how to reduce a product’s footprint when you cook it, use it or dispose of it. For instance, the potato when baked uses far more energy than when it is boiled or microwaved.

The carbon label has been added to four sets of products for this trial: potatoes, orange juice, washing detergent and light bulbs. For each product, a variety of different types were compared — like chilled fresh juice with cartons of juice made from concentrate….

Also read Sir Terry Leahy speech on the theme of “Green Grocer? on

Green-washing on the internet

The perils of claiming the Green high ground