Has the future of the media agency just been shown to us? 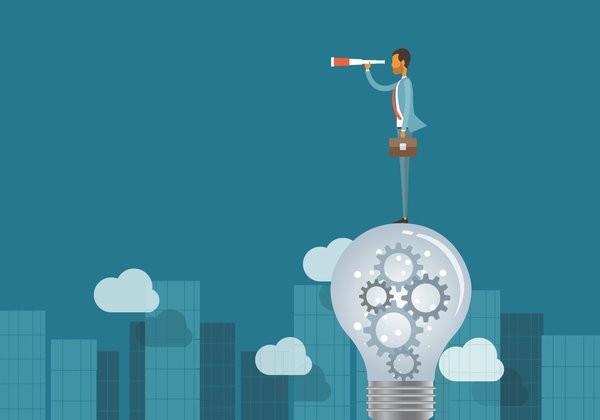 Has anyone heard of Blackwood Seven? They’re a media agency – no, check that – they’re a technology company – that has recently launched out of Denmark.

And they are already posing a threat of sorts to the traditional media agency model.

This message has been playing with increasing intensity over the last year or so, as we all revisit the question of agency transparency – which, because of the efforts of the ANA, is being scrutinised harder than ever before.

Automation is happening…but is it happening right?

I tend to be a bit cynical about proclamations of doom, or wholesale change. But I must admit, Blackwood Seven’s proposition has given me pause for thought.

In a nutshell, the company offers a piece of media trading software, which couples algorithmic mathematics with an AI or self-learning capability, both of which operate together to generate the most efficient, and most effective, media plans.

Essentially, it’s billed as an attribution model, a scenario planner, a channel strategy/channel learning tool and a media booking and evaluation tool, all rolled into one self-serve platform.

Don’t ask me how the machine actually works. But the financial model – self serve platform at a fixed cost, no matter what media an advertiser buys – could, if successful, have an ultimately profound impact on the industry.

For a start, it removes at a stroke any implication of non-transparency on the part of the agency. Self serve platform with no clunky dashboards or multiple interfaces, no commissions, no deals as such given that all inventory is traded via an automated and biddable platform – and a machine that self learns, and is essentially predictive in nature.

Second, it is explained as a ‘real time predictive modelling’ process, which removes a bugbear of more traditional approaches to modelling – namely, that the model is based on historical data.

Third, it is designed to work across all media channels, something that media agencies are starting to achieve with automated buying, but relatively slowly.

Fourth, it wraps all of the above into one platform. Media agencies have been working with multi-touch attribution models and automated trading platforms for a while – but in many cases, the process can be clunky/across multiple systems, and true all-channel automation continues to elude.

Blackwood Seven has recently raised US$13.5m of backing, has wooed clients such as Volkswagen Germany from established names like Mediacom, claims a 25-50% uplift in effectiveness, has launched in the US, is planning entry to the UK market and has an ambition to be a global player.

Also, given it is not actually a media agency as such, it is actively encouraging clients to talk directly to media owners, thus further cutting out a traditional agency.

Traditional media agencies have of course been talking about, and to some extent achieving, automation for some time.

But from necessity, they’ve been trying to adapt it to their own commercial model, rather than starting from scratch – which has in part led to the allegations of murkiness that we’ve all been reading about.

Whether or not Blackwood Seven goes on to be a global game changer is anyone’s guess – perhaps it should ask its own model for a prediction. But it’s in the market and it’s showing no signs of going away.

The threat to the traditional model.

Traditional agencies are certainly challenged by such a model, in a variety of ways:

Not all plain sailing.

Having said all this, Blackwood Seven will of course have its own challenges:

No Crystal Ball, but worth watching.

Whether this kind of model rips traditional media agencies apart or not, it’s clear that the company is gaining some traction.

And furthermore, that the evolution of AI capability could represent a huge difference, plugging a big human gap that allows a self-serve model to become viable. 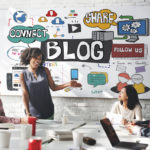 Is your digital marketing effort destroying your brand? 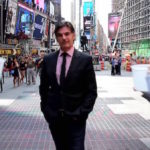 Managing marketing: the death of advertising and the power of creativity