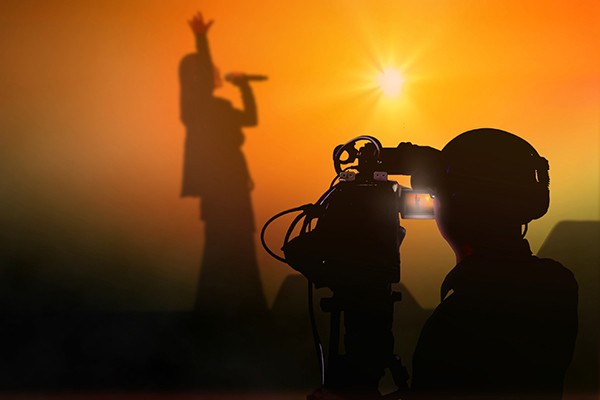 In light of the recent ANA Production Transparency Report in the US, and the growing trend for the ‘Big 6’ Networks to establish separate brands for production services, here is a list of key considerations for your current agency contracts. TrinityP3 believes terms and conditions should be transparent, and not support hidden agendas, especially where an agency may engage a related production supplier. So here are our seventeen areas or principles when reviewing your agency and production contracts:

Review your agency contracts regularly – The contract should contain transparent terms, which are clearly understood by both parties, and reviewed at least every third-year due to technological advancements and process efficiency within industry practices. Do you know exactly what the terms and conditions are of your agreement? If not, you should, transparency is paramount.

Be clear on the type of relationship your contract defines

Contracts are generally one of two formats. This is either one of Principal and Agent, or alternatively Principal and Contractor. Where the Agency is acting as an Agent, the Agency has a fiduciary responsibility to act in the best interests of the client, and procure production at the best possible price. However, where the contract engages the agency as a Principal and Independent Contractor, often terms allow for the agency to mark-up or provide less disclosure and transparency over the sourcing of external production services.

There has been a recent shift towards these agreements where the Agency acts as the Principal with production suppliers, to limit the ‘risk’ of audit and potential compensation in the case of a breach of terms of the agreement. The Agency engages suppliers, which are often deemed external 3rd parties (although often related), which are not subject to the terms and conditions of any Master Services Agreement.

A direct Production Services Agreement with the related 3rd party production house is always recommended, which should include the same transparent terms as the Agency agreement, and especially include the right to audit. This supports the move away from ‘fixed price’ and ‘non-auditable’ external production agreements, which are common within the industry. 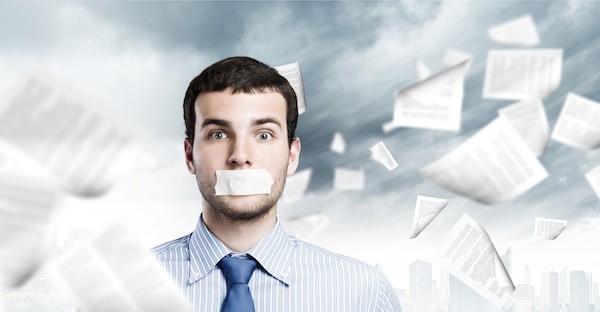 With all of the recent controversy about secret media commissions, kick backs and the like, it is no wonder that many advertisers are overlooking the same behaviour happening with agency production mark-ups. Just the other day I read a publication from a reputed local industry ‘finance guru’ who was justifying the practice of charging production mark-ups on external supplier arrangements. Yet this practice should have gone the way of the media commission.