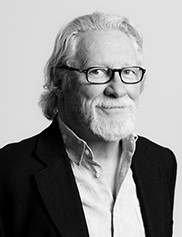 Clive has extensive film experience both in Australia and South East Asia. He has worked in film production companies, agencies and post production facilities for the past 20 years, most recently as Senior Agency Television Producer for JWT Melbourne. Clive has an intimate understanding of all aspects of the TV production process and the cost considerations associated with all forms of television production in the Australia Pacific region. From directing commercials and documentaries in Malaysia, managing The Film Business in Hong Kong and training production staff in Taiwan, the Phillipines and South Korea, his contacts throughout Asia are considerable. As a Director and DOP he has an appreciation for the value of great creative and outstanding production values, while also recognising the importance of delivering value for money solutions to the advertiser. 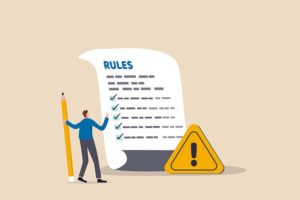 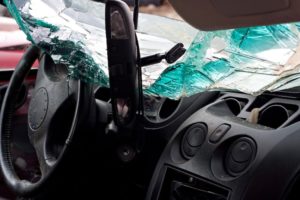 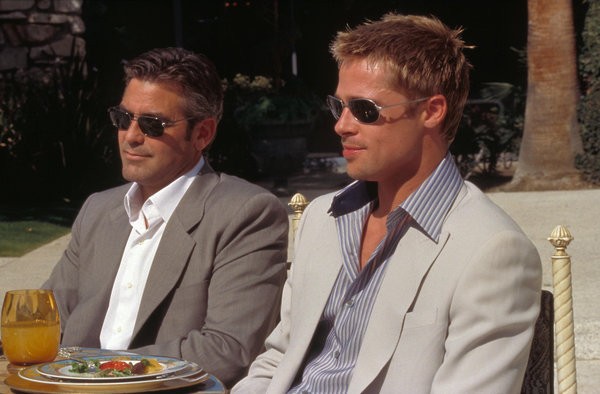 Casting George Clooney or Brad Pitt for your next television commercial? What a dilemma! 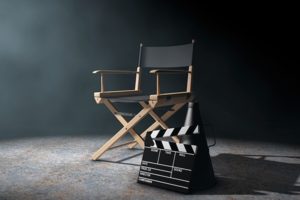 Spielberg or Ridley Scott, who is the right director for your TVC? 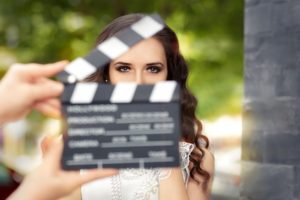 Is your TV production process moving forward or stuck in the old ways? 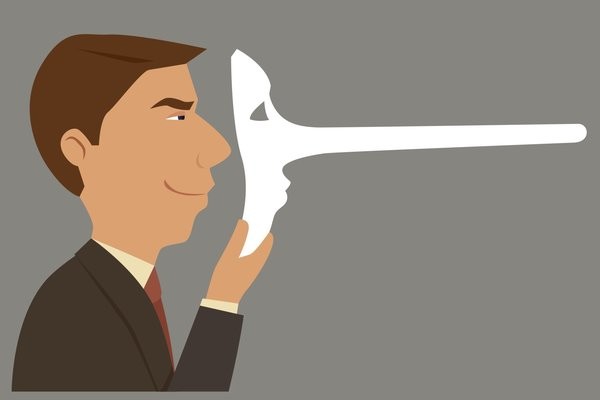 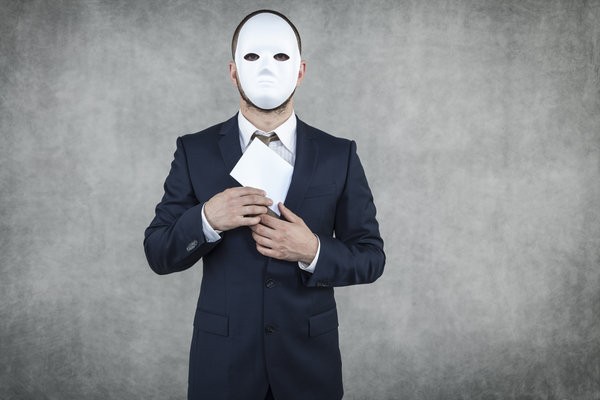 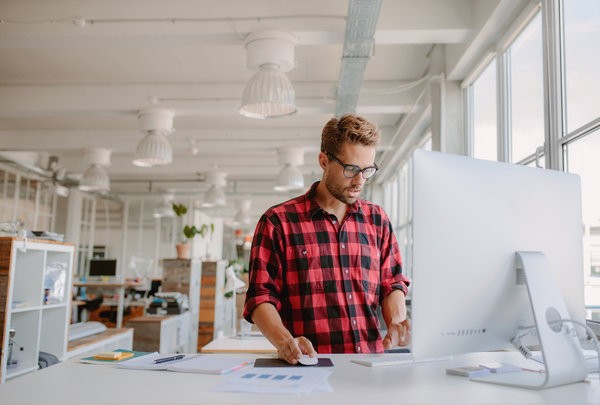 How to attend the shoot or edit without leaving the office 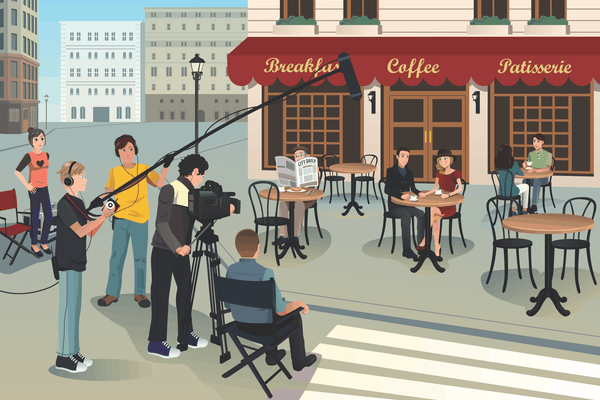 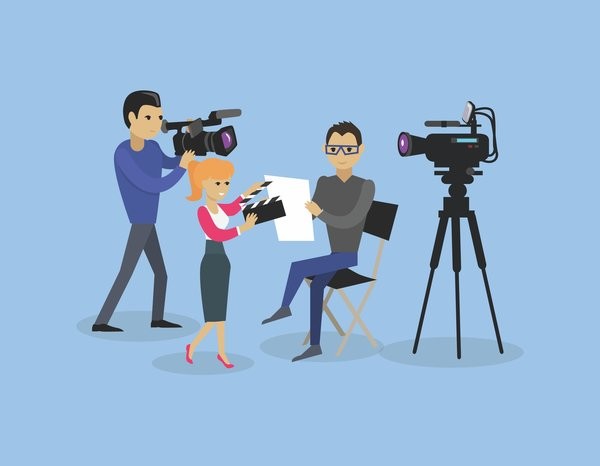 There are great production deals, but here’s why you the advertiser are not seeing them