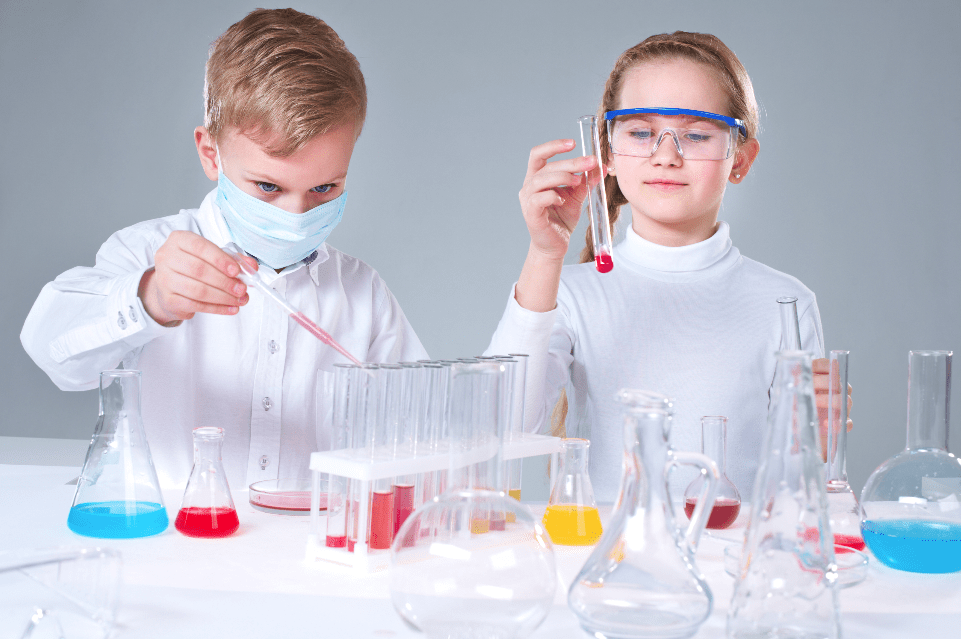 There are many pseudo-scientific terms used in marketing, especially in market research and strategy. But lets look at what these terms actually means:

Theory: A hypothesis tested by experiements and to which exceptions have been found.

Scientific Law: A theory that has been verified mathematically.

Model: A mathematical or visual picture (physical) of a particular set of phenomena. Models are never perfect and may be continually updated on the basis of new observations.

Postulate or axiom: A generally accepted principle or proposition.

Theorem: A statement of a mathematical truth together with any quantifing conditions.

System: A part of the material world selected for study and experiementation.

Anyone that tries to apply scientific rigour to the system of marketing and advertising process quickly realises that they are operating in the world of hypothesis and models. The lack of true and valid experimentation in this space means there are no theories, laws or theorems. At best it is observation and hypothesis.

In developing models of structure, remuneration, process and benchmarking, P3 uses observation and forms hypothesis to develop models. The value in the process comes in the deversity and volume of these observations and hypothesis.

How many billable hours are there in a year?