How to respond to misinformation that’s hurting your business 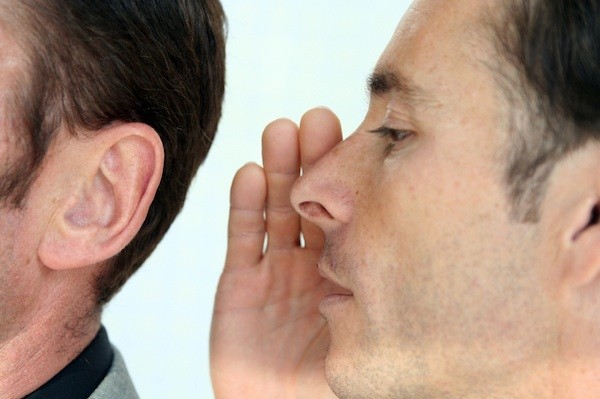 This post is by Shawn Callahan – Founder of Anecdote, a management consulting firm that uses its expertise in story to inspire enduring change.

I like to ask senior executives this simple question: is there a story going around your company that’s causing you pain?

I remember asking one HR director this question who immediately sighed and said that their board recently appointed a new CEO. A couple of months after he arrived a new strategy emerged and the story employees told was that the CEO went home one night, pulled out the strategy for his previous company, did a search and replace and presented it as the new company strategy.

Now, the reality actually involved the executive team meeting a few times to work out the strategy. It’s probably a good example of what can happen without broader participation. But here’s the thing: no amount of just setting the facts straight would change employees’ minds. A recent article by Lewandowsky et. al. (2012) summarises the research on how misinformation emerges, is sustained and can be corrected. And the answer hinges on storytelling.

When a misunderstanding takes hold we formulate a story to understand what’s happening. This story is important because it’s how we decide whether what’s happening might affect us: good, bad or benign. Once we have the story in our head, and it reinforces what we believe, then we’ll retell it and with each retelling the neural connections become stronger. It sticks.

The story of how the CEO pulled his strategy out of thin air, for example, might reinforce a dim view employees have of management and this story is just more evidence of management’s incompetence. It makes sense. It’s plausible. It’s gets told.

The worse way to combat misinformation is to just set the record straight by merely setting out the facts:

It turns out that by simply stating the facts merely reinforces the misinformation. The original story gets stronger.

So what do you do? Well, you can only displace a story with a better story. And in fact you need to tell two stories to correct misinformation.

The first story should explain how the misinformation happened in the first place.

For example, you might say that when Bob (the CEO) joined in May we were in one of our busiest times of the year. The end of the financial year was looming and everyone was focussed on closing sales. At the same time Bob wanted to get our new strategy in place quickly and rather than get everyone involved he only included the executive team over a short period to create the strategy. It must have felt like it came from thin air.

The second story should then explain what actually happened.

Bob kicked off our strategy process by asking Sally to manage it. We engaged the services of Acme Consulting to facilitate the process as they were already working with us to design our leadership framework. The executive met for four sessions over three weeks where we reaffirmed our purpose, assessed our opportunities and competitive landscape and made a series of strategic choices, which you have now all seen. In hindsight we should have got more people involved but moving forward we will do just that as we learn and improve our approach.

The original story can only be displaced by an alternative narrative and these two stories (plus a glimpse of the future) combine to create a new story of what happened.

A couple of caveats.

1) The stories you tell must be what happened: no spin.

2) Your leaders must be able to tell these stories orally and tell them often. Repetition matters because we believe what is told often and what is believed by our colleagues (influence psychologist Robert Cialdini calls this social proof). 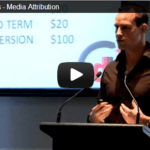 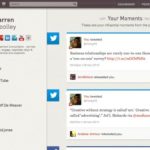