Procurement panels do not always deliver on their promise 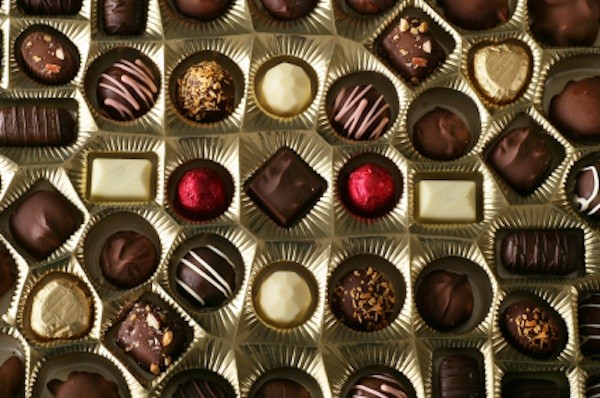 Recently I have noticed that the traditional procurement “panel” approach to supplier management has been increasingly failing to deliver. One of the key reasons for this is the increasing diversity in agency services, specialities and core capabilities driven by technology.

A panel of suppliers in a commodity category is a well established strategy. But marketing and advertising, like most professional services, is not such a category. Suppliers in similar disciplines can have very different skill sets and capabilities which gives one supplier and advantage over another.

What happens is the choice in the panel is too limited? Or does not cover the specific future requirements of the marketing strategy? Or are develop[ed without the input and ownership of the ultimate end users?

Panels of suppliers in the digital category are particularly noted, with two key examples recently, that illuminate some of the issues that need to be considered in using this strategy.

A large fast moving consumer goods company (FMCG) procurement department realised that on reviewing their spend data their roster of “Below the line” agencies had expanded to more than 50 companies through lack of management.

The outcome was five panels or services “buckets” of similar suppliers with 2 – 3 suppliers in each “bucket” including digital, sales promotion, events, graphic design and public relations based on the capabilities detailed within the RFP.

The result? A year later the agencies across all the “buckets”, but especially the digital bucket, are complaining that the volume of work projected, but not promised, has not materialised. Procurement noticed that also the number of suppliers outside the “buckets” had increased again.

Why? Because the way the “buckets” were defined did not take into consideration the huge variation or capabilities within each bucket.

The “buckets” were not commodities.

Event companies with music expertise or sports expertise were not included in the bucket based on the selection criteria. Yet digital were a mix of specialist with no one agency offering a generalist service required by the marketing team. And graphic design were the packaging specialist when the bulk of the work was place with a more generalist studio.

Often the panel is developed to deliver reduction in costs. The strategy being that by qualifying for the panel the supplier is more likely to trade certainty of revenue for reduction in margin.

However, often panels do not come with a guarantee of revenue. Instead suppliers were expected to reduce their costs and margins based on the elimination of the need to tender for each project as they had been pre-qualified to be one of a limited number of suppliers on the panel.

The food company undertook an open tender for design agencies with the view to have a panel of suppliers to help minimise the number of suppliers that had developed over time.

There was a wide range of requirements including packaging design through to sales collateral and point of sale.

Following the RFP the panel was composed of 5 design companies based on their stated capabilities and the proposed rate card of services.

Within six months the company had added to the panel because it was quickly identified that the panel lacked some key capabilities in key highly specialised areas.

Why? Because it is not enough to simply ask suppliers what are their capabilities. All of the selected design companies had stated that they could deliver point of sale and packaging design.

But in actual fact, while they had examples of simple design in this area they did not have the depth of specialist expertise to truly deliver the level of expertise required.

The focus on price reduction had become the main selection criteria. Therefore specialist expertise in packaging and point of sale design, where a premium is often charged, were excluded due to not being price competitive.

It was actually false economy as the less expert design companies often delivered designs and materials that ended up costing the client more than their fee discount saved. 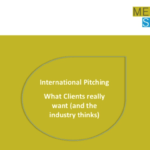 Why global media pitches happen and how to win them. 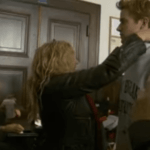 What it takes to get one actor to play two parts