Save time and money by improving your advertising approval process 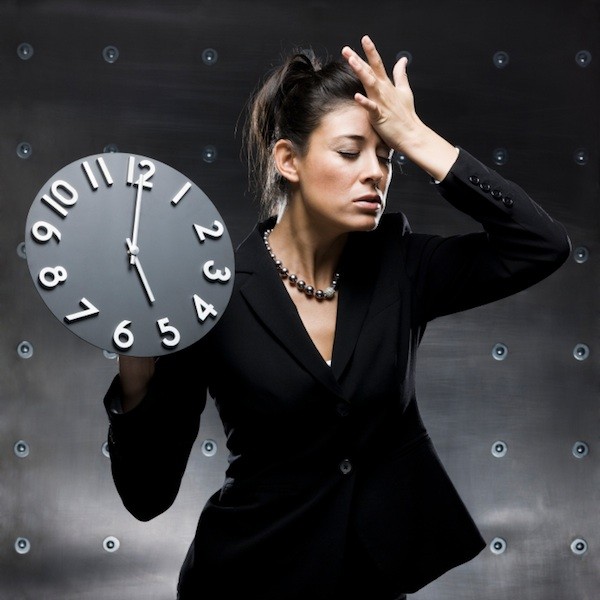 Sitting with a client and their agency, I was talking about the cost in time, resources and dollars being consumed by their convoluted approval processes. You see, we had identified that for most projects there were eight people involved in approving each stage of the creative and production work. For major processes this number rose to fourteen and dragged down the agency and marketing departments speed to market.

We had undertaken a benchmarking exercise and identified that the briefing and approval process was driving a 15% over resourcing in account management. This represented a $120,000 per year impact on the retainer.

Changes are driven by multiple stakeholders

Most organisations have a collaborative culture, which encourages more people to be involved in each process. This, and a flattened organisational structure means that multiple people of similar authority can be involved in the approval of work as part of the advertising output.   The problem is that each approval potentially, and usually, involves a change to the current work. This process works also more effectively if all those involved in the process are working to the same brief (but that is another issue altogether).

Changes to artwork is a revenue bonus for the agency

The issue is that every set of changes can be a bonus revenue opportunity for the agency. While some agencies are on a fixed fee for production, most agencies are on head hour rates for production.   In the most extreme case we were asked by an advertiser to investigate their agency’s costs because it cost $7,000 to provide the client’s logo for a balloon printing. What we found is that the size of the logo on the artwork was changed more than 12 times by the six stakeholders involved in the approval process. Each set of changes cost $650 in studio time, plus print outs, pdfs, archiving, etc…

A rigorous process is the secret to minimising production costs

All advertisers should review their approval processes to:

Processes can be reinforced by software and online systems

The agency added that they currently used one of these approval systems with some of their other clients. You could hear a pin drop as the client wondered why this had not been offered to them, and lead to a 15% reduction to the retainer they were paying the agency.

Which processes within your organisation are the most time consuming? Let me know, as these are usually the ones with the greatest opportunity for improvement.

Paying peanuts? – It is not the smartest advertising agency remuneration strategy