Contracts are not the most exciting of documents. But when you consider they set the terms and conditions for possibly millions of dollars in spend you cannot disagree they are important. But often they are overlooked.

The fact is that the scope of these relationships are becoming increasingly complex. In media alone, few contracts drafted three years ago would have the clauses to cover programmatic buying and trading desk arrangements. Likewise many agency contracts still struggle with defining a copyright clause that is workable for all involved when it comes to digital programming.

Therefore as a starting point marketers should be asking the following questions in relation to all of their agency arrangements:

It may not be exciting, but the consequences of not addressing it are huge.

Here are a few examples of what can go wrong.

During a pitch we managed a few years ago it became obvious that the incumbent was not going to retain the account. I spoke with the Marketing Director who had ordered the review and they agreed to terminate the incumbent sooner rather then later. I asked about the existing contract and was told there was not one as the relationship was more than 15 years old.

However the Marketing Director was not willing to meet with the agency and asked us to meet with them. At the meeting we spoke about terminating the relationship after many years and the fact there was no current contact. With that the agency CEO reached into his desk draw and pulled out an agency drafted contract signed by both parties 15 years earlier. There was no termination date but the termination terms were clear and the marketer was looking at paying the agency three times what they planned by way of notice period.

The fact is the agency tried to a certain extent to comply to the contract, however when it came to existing IP in a recorded well known music track, or the copyright in a logo design or the copyright in a library photo, the marketing team signed off the estimates knowing that the IP would not be secured. However the marketing department did not know this and when they reused elements of the campaign thinking they owned the IP they were notified of breach of IP.

In trying to hold the agency to account, the agency was able to prove that they had not been able to meet the strict conditions of the contract, but had in each case informed the client in writing where appropriate using the cost estimate.

Perhaps the area of the biggest disruption to date is media, where digital media technology has had a huge impact. Trading desks and programmatic buying generate huge amounts of data and provide complex transactional models. Issues around cost transparency and data ownership are forefront to this discussion.

Recently John Billett published an article in MediaPost warning advertisers that they needed a contract for their media agency and a separate one for its holding company. Likewise I have heard discussions that some are recommending different contracts for different media agency services, distinguishing a difference between the agency and principal contract for programmatic buying and an independent contractor contract for other services.

No matter how you look at it, it is highly likely that your current contract is hopelessly out of date and it is time to revisit your needs.

Do you have a contract with your agency? Or agencies?

Is it up to date? Is the contract current?

Does it cover you in regards to intellectual and moral rights?

Is software code included or exempted from the IP provision?

Are there clear provisions for data ownership?

Does it define the relationship clearly and accurately?

Is your agency an agent or are they an independent contractor?

How does the contract impact your relationship?

Are the roles and responsibilities of both parties defined?

Is there provision for termination? With cause? Without cause?

Just as marketing has become increasingly complex, so have the issues surrounding the contracts that define these relationships.

If you do not have a contract,

or if your contract is more than a few years old,

or if it is simply a services agreement modified for your advertising, marketing and media requirements, you could face significant problems.

I know that contracts are often not the most interesting of documents. But they are important in defining the relationship between you and your agencies.

Therefore to ensure you have a high performing agency relationship, you need to make sure your have a contract that defines what is required to achieve that level of performance – transparency, accountability, risk and reward.

We are not lawyers, but we have seen the contracts that work and those that don’t and can work with your legal and procurement teams to make sure your contracts set you and your agencies up for success, not failure.

A bit like a “Get out of jail free card”.

Find out more about the TrinityP3 Contract Review Service here 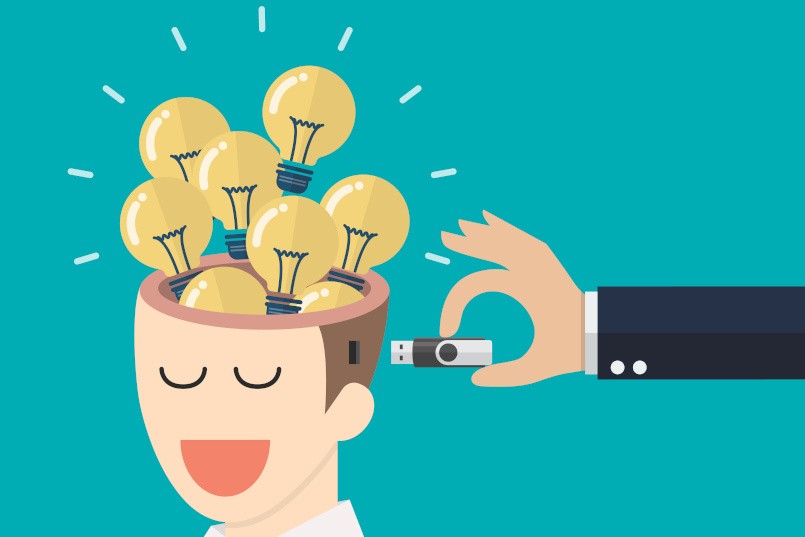 Brain-Rape in the Boardroom 2 – Agency Pitches and Creative IP 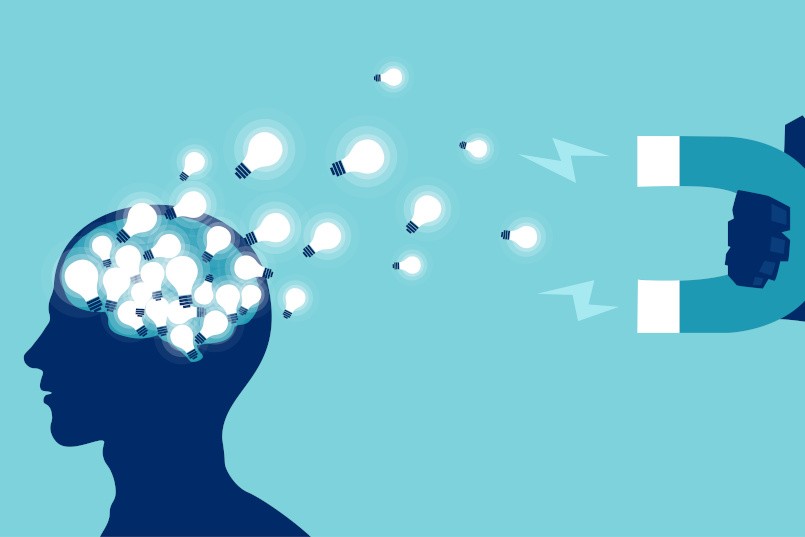 Brain-Rape in the Boardroom 1 – Agency Pitches and Creative IP