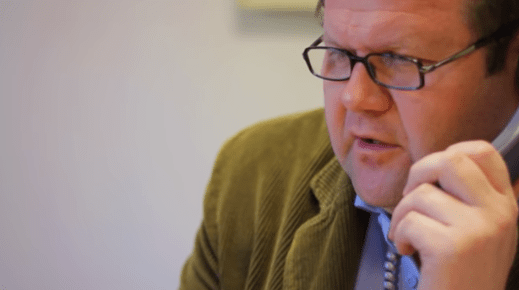 There is no right or wrong answer for this.

TrinityP3 methodology is to negotiate price and quantity at the same time as you are evaluating quality, because as this video demonstrates, you should never just negotiate on price.

By way of illustration, here are two examples demonstrating the strengths and weaknesses of the 2 strategies:

1. Appoint the agency then negotiate the remuneration and contract

BACKGROUND: The client contacted up because they had run their own pitch process and had appointed the successful agency, but were not able to get to an agreement on the remuneration. When we asked how long ago the agency was appointed, we were informed that it was now 3 months and they still had not agreed on the remuneration but had been paying the agency project fees because they wanted work to be delivered.

ISSUE: Talking with the client and the agency, the issue was a $1.2 million gap in what the client wanted to pay as a retainer based on past history with the previous agency and the expectation of the new agency based on the scope of work provided by the client.

SOLUTION: Taking the scope of work and calculating the resource requirements using our benchmarks and then applying our salary and cost benchmarks, we were able to demonstrate that the required level of remuneration was closer to the agency position. (It is highly likely the client had been underpaying their previous agency).

The client was able to refine and reduce their scope of work to bring the required level of remuneration closer to their budget and an agreement was finally reached four months after appointment.

2. Negotiate the contract and remuneration during the pitch process

BACKGROUND: A client contacted us because 8 months earlier their procurement department had run a competitive tender and had selected a new agency with a 45% reduction in agency fees, delivered through a huge cut in the agency’s overhead rate. However, both the client and the agency agreed that the relationship was not sustainable with the agency unable to deliver the required volume of work on the timelines required. Procurement believed it was simply a strategy by the agency to increase their revenue.

ISSUE: We looked at the final remuneration agreement, which took the form of a retainer for account management, strategy and creative to approved concept. There was no scope of work defined in a measurable output and therefore impossible to determine if the level of retained resource was correct. The salaries were within the TrinityP3 benchmarks, but the overhead factor was one of the lowest we had ever seen.

SOLUTION: Talking with the agency we discovered that the only reason the agency had accepted the low overhead was to secure the business. The Marketing client had inferred they were the preferred agency, but the procurement people had told them they were too expensive and that the overhead was only acceptable at the lower rate.