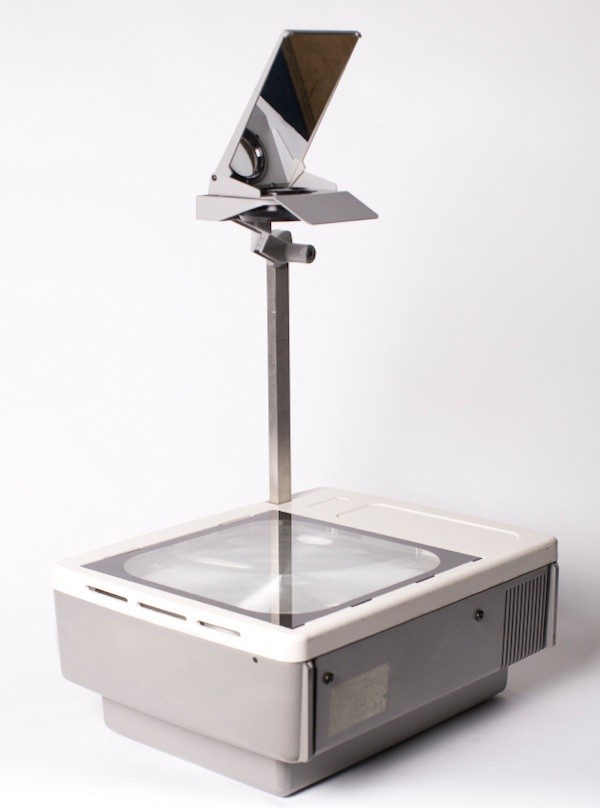 There are a number of variables involved in the most common head hour or cost based agency compensation models being: salary costs, billable hours per year, overhead and profit margin. Each of these are often contested in negotiations, but one of the least understood and often overlooked is the overhead factor.

I have written about the elements that comprise the overhead factor previously.

But miscalculating the overhead factor or incorrectly allowing for this in the compensation negotiations can have a dramatic impact on the agencies profitability and sustainability.

If only agency overhead factors were this transparent and illuminating many of these issues would not exist.

So what is the standard overhead rate?

For creative agencies we typically see overheads range between 80% and 120% of billable salary costs. Interestingly, one of the factors influencing the overhead rate is the size of the clients’ business, with larger advertisers enjoying lower overhead rates at the expense of the agency’s smaller clients.

Often higher overhead rates are found with media agencies where there are significantly higher up-front costs of business with investment in proprietary media research and cash reserves required for buying media on terms.

We have seen situations where lower overheads were obtained with the client providing some of the cost of business, most notably where the agency was provided office space within the advertisers’ premises, including utilities, which provided a significant reduction in business costs for the agency.

But more often than not we have seen overheads (and profit) become the negotiation focus to an unsustainably low level. This is usually because unlike salaries and resources, it is a single metric and therefore simply to apply competitive pressure in a tender negotiation.

In some cases when discussing this with procurement professionals, they have gloated at the ‘result” they have achieved in negotiations with agencies yielding overheads of 50% or less. Taking the overhead and profit out of context like this makes the number meaningless.

The overhead factor is a definable financial metric and by agencies accepting a multiple lower than their business cost means that their overall compensation is also reduced, often to a point where it is financial unsustainable, unless the agency is able to reduce salary costs with lower cost and therefore lower quality staff, or by increasing revenue in other more vulnerable areas such as production, or at the expense of other agency clients.

I remember a conversation with a CFO who was saying that he was happy that by removing many of the costs from the agency overhead such as staff and business development, network fees and the like they were able to reduce the agency fee by almost 15%. This from the same organisation whose marketing team were constantly complaining about their agency’s high turnover of staff, disputes over production fees and difficulties getting senior resources on their business.

“As you sow, so shall you reap” – Galatians VI

What overheads and profit multiples do you think are realistic or acceptable?

Let us know your thoughts by leaving a comment.