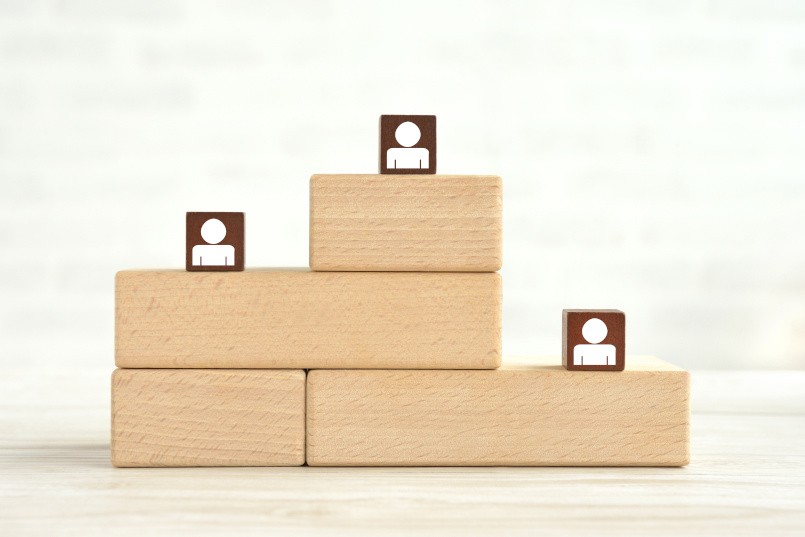 One of the often-confusing discussions is around the classification of advertising agencies. I don’t mean what they do. Media, Creative, Experiential, PR etc. Though that is often confusing too. I am talking about the process of tiering the agencies. A tier one agency as opposed to a tier two or three. Conversations with advertisers will become particularly confusing when they say they want a tier-one agency but at a tier-three price.

Confusion also arises because there are several ways of tiering agencies. Of course, if you ask an agency team what tier they are, ego dictates most would answer tier one. But the fact is there are plenty of reasons why it would be beneficial for an agency not to be tier one. This depends of course on how you classify agency tiers.

I think it is worthwhile defining the common ways agencies are tiered to alleviate some of this confusion.

Tiers can also be transient. An agency wins multiple awards for just one campaign and they can jump from tier two to tier one overnight. Just as losing key high-profile staff can drop an agency from tier one to tier two just as quick.

Therefore, just because an agency is a tier one in one market does not automatically mean they will be tier one in all markets. When you start tiering agencies on a regional or global basis, it is based on an average perception. One of the criticisms of these industry scorecards (think RECMA for media or The One Book etc) is it is representative of the average of the performance.

As we know, the law of averages says if your feet are in the oven and your head is in the freezer, on average you are feeling pretty good.

So, what is a tier-one, two or three agency?

Their position would be based on the perception of their reputation.

The first criterion is size. Big agencies are seen as successful agencies. But not all big agencies are automatically tier-one. This is because newsworthiness is also a consideration. Winning awards. Winning new business. Attracting new, high calibre talent. These are all things that keep an agency in the trade media and keep their reputation current.

This creates a perception of momentum for the agency. Is the agency in the ascendancy? Or has it plateaued? Or worst of all, is it in decline?

A tier one agency, in its category, would be of a size that infers success, be on the ascendancy with a number of new business or award wins that keep it in the trade media. And it would be a place talented people talk about wanting to join.

Tier three is all of the agencies nobody is talking about. It is not about their work. It is simply industry perception. They may have terrific people. Have happy, successful clients. Picking up occasional new business. But they are under the radar.

If you look at the hourly rate cards of various agencies within a market, you will find a spread of fees that will range from low to average to high. This approximates to the same three-tiered approach. But there is a classic flaw in this approach. Very few agencies will have a standard rate card. Even if they do, it is rarely applied uniformly across all clients of that agency.

There are many high profile, large agencies that are charging some of their client’s hourly rates more suited to a low-cost agency. Just as there are some low-cost agencies that have clients paying rates suggestive of a high-profile, tier-one agency. Therefore, judging an agency based on declared fees can be misleading.

Yes, size does matter. But tiering agencies based on size can be very misleading. The most common size measure is FTE (full-time equivalents). Depending on a market, a large agency could be 100+ FTEs or 500+ FTEs. A small agency could be anything under 100 FTEs or under 20 FTEs. And a micro-agency is 1 – 5 FTEs (the only universal size measure).

And how does size translate for some of the agency brands owned by the large holding companies? Some of these global agency brands now find themselves in some markets with fewer FTEs than many of their independent competitors. But they belong to a big network, so is it the network size that drags them up to tier one? Or the local office size drags them back to tier three?

Big is not always better or more beautiful.

All of the approaches discussed so far tier the agency based on some attribute of the agency. Its size. Its reputation. The level it prices itself. But what about from the advertiser’s perspective?

We think of the tiers not just as one, two and three. Instead we think of Strategic, Specialist and Generalist. The tier is defined by the role the agency plays in the advertiser’s roster of agencys and in delivering the marketing plan.

The obvious thought for most advertising-based marketers is their creative and media agency would be tier one, others such as digital, shopper, promotions are tier two, and the rest are tier three. But the fact is this strategy profile is becoming less common.

Those with e-commerce core to their strategy will be placing SEO/SEM, digital media and customer analytics in tier one and a content agency (in-house or external) in tier two. Others with a focus more on customer experience strategy will place social media, experiential and digital in tier one and media and other traditional agencies in tiers two and three.

Not only is this a more strategic, marketer-focused way to segment agencies and marketing suppliers but, as I will share in future articles, it becomes the basis of how you select, manage, review and remunerate those agencies based on their designated tier.

Our Strategic Supplier Alignment service helps you to untangle your supplier roster and understand its strengths and weaknesses to improve your performance. Learn more here