In-Housing, as a concept, is back.

OK, it’s never really been away. But in 2021 it seems to be regaining momentum, as brands emerge from COVID looking for different approaches and in all probability, cost savings, and businesses such as Lution spring up in Australia to try and answer the call.

I’ve noticed a lot of industry debate about the fluidity of in-housed and out-sourced models. Most of the arguments, surrounding tech integration, data ownership, the ability to recruit the right talent, cost-effectiveness or efficiency benefits, transparency in the media chain, are well worn.

There’s no doubt that for the right organisation, it’s worth considering a hybrid in-sourced/out-sourced model, alternative agency sourcing models or variations on the theme.

Can in-housing solve for everything?

The one thing that has caught my eye has been rejuvenated discussion about whether or not in-house models can ‘save advertising from mediocrity’.

Let’s be honest. Solving advertising mediocrity is rooted in creative spark. As such, whether an agency is used or not, it’s going to take more than changing the sourcing model to achieve this ambition.

Go into almost any advertising agency, and I’d bet on them telling you that a fair proportion of what they would regard as their best ever work is work that doesn’t see the light of day.

Either it literally does not get approved, or it gets approved to such a watered-down extent as to become – well, mediocre.

I’ve even thought about asking agencies in pitch chemistry sessions to show not their reel of produced work, but what they truly think is their best work – whether or not it was published.

No, when it comes to creativity and advertising or marketing that really moves whatever dials it needs to move, there’s no magic ‘in-housing’ solution.

Creativity is not driven by the employment contracts of the team

If Nike, Apple, John Lewis, State Street Global Advisors (better known as ‘Fearless Girl’) and so many others were all created by internal teams, then maybe I’d agree that more in-housing really would topple mediocre advertising. But it’s just not the case; there’s no pattern to suggest that any one model works.

That’s because, for the great, the operating model is secondary to the right combination of people, culture and structure that gets the job done.

Eternal behaviours are always with us, hard to eradicate, but can be changed

The sad truth is that creative mediocrity in advertising is dictated by a raft of what I’d call eternal behaviours.

In our work with clients and agencies, we see them all the time. Here are ten of them. Have a read and let me know if you haven’t come across all or any of these in your career – I’d be very surprised.

While he does regard cost checking and feasibility as a useful check, it shouldn’t be where the end decision is made. In his words, ‘it is much easier to get fired for being irrational than it is for being unimaginative.’

There has to be experimentation and innovation with marketing strategy, advertising and communication. Enough credence has to be given to emotion in creativity, and in what moves consumers. Sutherland takes this kind of thinking much further into R&D, product distribution and other areas but for the purpose of this article, the effect of an overly rational approach to a creative discipline produces mediocre results.

Leave aside the consumer data, the expanded role as ‘voice of the customer’, or the greater accountability for a moment; there is no stronger reason to have marketing as part of a corporate board than the protection and advancement of true creativity and strong communications.

If even some of these behaviours were more constantly rectified, I would expect there to be, over time, a consequent rise in quality of the advertising and marketing communications we see on a day to day basis. Wherever the team is based.

When it comes to in-house agency services, there are a number of ways we can help you, learn more here

See all posts by David Angell 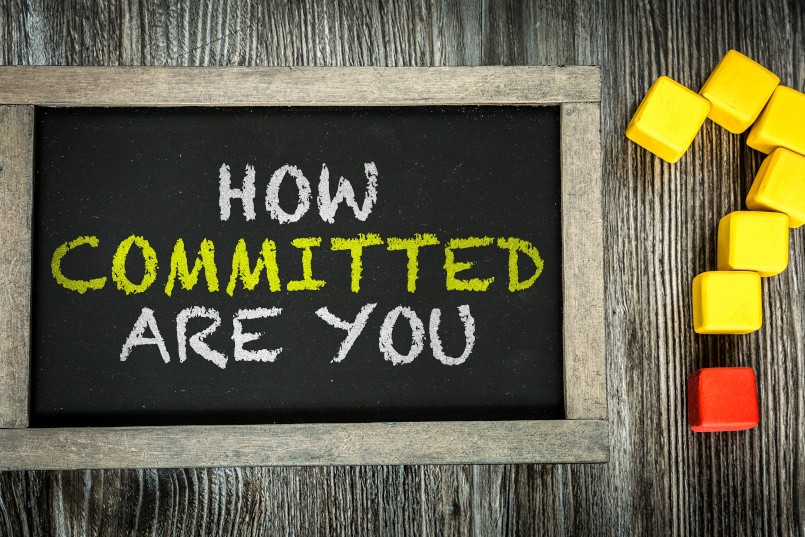 The hidden cost of marketers’ lack of commitment 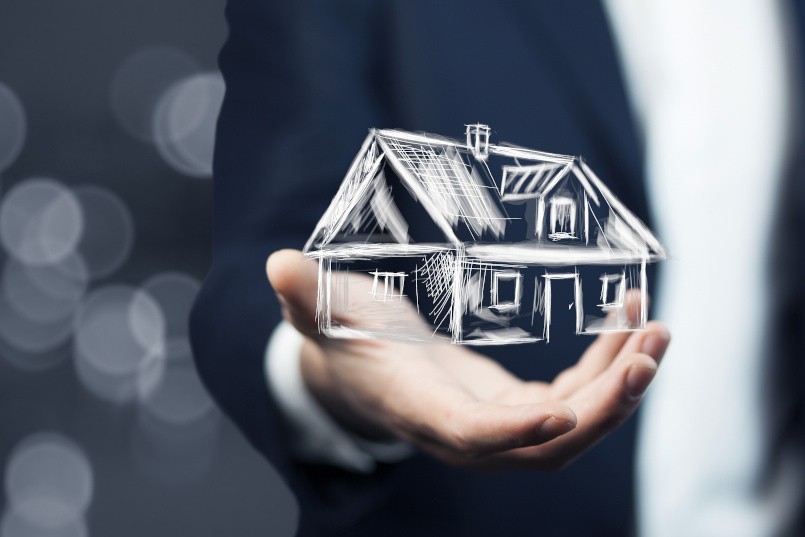 Taking your marketing in-house? It is time to improve productivity