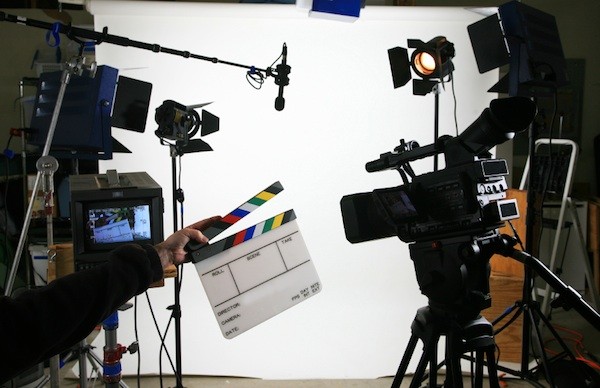 Imagine you are building a house. Would you give the architect a budget to work with? Would you outline your expectations in style and function? Or would you just let him go creatively crazy and hang the expense?

A client gave the agency a $300K budget and a brief to ‘lift creativity’. The agency interpreted that as ‘lift the budget’. Following three months of creative development, concept testing and international approvals, the agency presented a big idea with a cost of over $600K.

Imagine walking into a house you are having built and telling the builder you want to move a wall here or add a room there. In the building industry these are known as ‘extras’ and are a rich source of profit for the builder.

The same applies for the television production industry. Once the production commences, (ie after the final pre-production meeting) every change costs you money. If you make changes and it doesn’t cost you money, then you know the agency and/or production company has built plenty of contingency into the cost.

A client briefed their agency to develop a television campaign and nearing the completion of post-production announced the packaging had changed significantly. The cost of including the new packaging added 20% to the total production cost.

Imagine turning to the builder once the house was finished and saying, “Well. I guess it’s time to get council, electrical, plumbing and planning approval”. Especially when you know most of them will want changes and one may reject the overall plan altogether.

In extreme cases, clients have been known to race to and fro to the agency to make changes as they go through each level of final approval.

Each set of changes costs money. Worse still, the agency gets to know this is your preferred process, so they hide a cost contingency in to cover it. Either way, you pay big.

A client negotiated very competitive rates with their agency for their television production. However, in an audit of the tv production costs it was found that the company was paying up to 100% of the original production cost in changes. The agency knew the client’s approval processes were impractical and enjoyed the profits last minute changes brought with every production.

We have a number of ways to help advertisers achieve maximum value for their television production budget including: 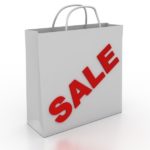 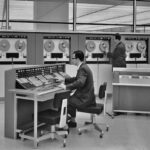