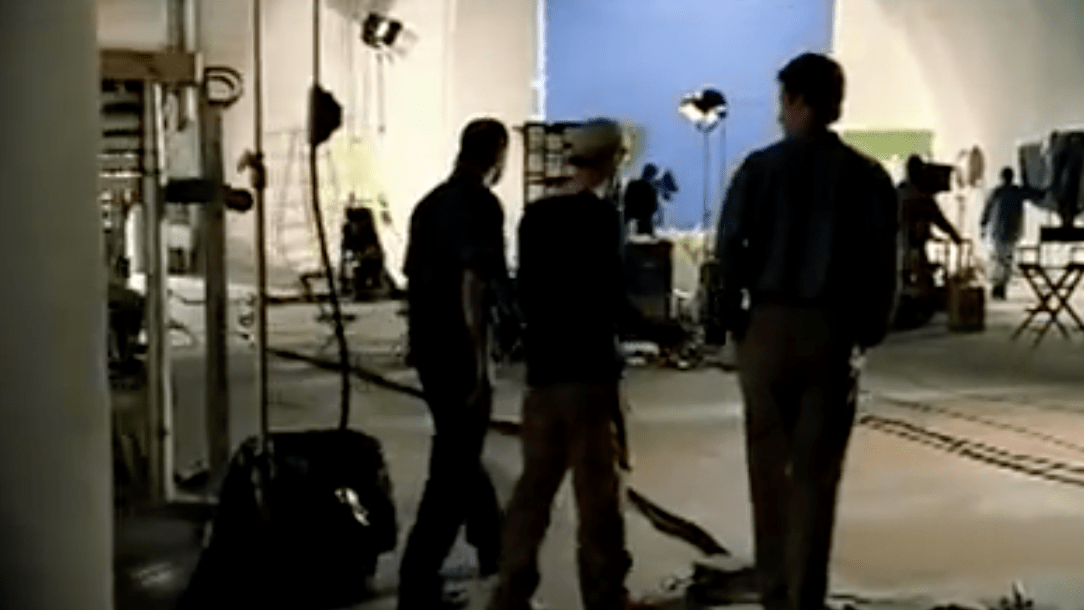 When the agency present “competitive” estimates for the latest television production, are you presented with the three quotes on one page, with the three costs all within 5% to 10% of each other?

Does this mean that the competitive tendering process is alive and well, or is it a construct to deliver the appearance of an open tender?

To answer this question, lets look at the underlying influences on the procurement procedure.

The agency television producer is responsible for managing the procurement of the film company. But in almost every agency the agency producer reports directly to the creative director, not the account manager or the managing director or the finance director.

The selection of film directors

Why is a particular director / film company the preferred supplier? In most cases the agency creative team have reviewed many directors’ reels and concluded that this director is the right one for this job.

In some cases it is because the creative team or creative director want to work with a particular hot director, or even perhaps because the agency’s art director’s sister is married to one of the film company’s producers.

In a few isolated cases it is because the film company rebates 5% (more or less) back to the agency. But without transparency, one can never really be sure what the real reason is.

The fallacy of the single supplier

When questioning the agency on the reason for the preferred director / production company have you been told they are the only people that can do the job?

Typically it is the creative team and the agency television producer simply pushing their preference.   This undermines the concept of competitive tendering and is an insult to the local film production industry and the depth of talent contained within that industry. In every case there are a number of viable options, it is just the agency do not want to explore any of these.

The lack of a transparent tender process

To appease the client some agencies will often provide three quotes by including one or more “check quotes”. These are usually generated by agency-friendly film companies briefed to deliver a quote at a cost designated by the agency.

In return, the film company is promised they will get the inside running on the next job.   The next quote, usually the agency’s second choice film company is based upon a ballpark target cost that is higher than the cost supplied to the preferred production company.

No wonder many film companies despair at the inequities of the quote process.   In many cases it is only the agency’s preferred supplier that gets the full story including the actual target cost and the key client requirements to pepper into the director’s treatment.

As the client who is actually paying for all this, you would have to feel somewhat compromised by the whole process.

To help our clients through this process we provide estimate assessments and can benchmark production costs, but we also help ensure your agency procurement process is delivering true competitive quotes.

There is so much great talent out there it would be a pity not to utilise it because of poor process.