The inherent danger of the creative beauty parade pitch process 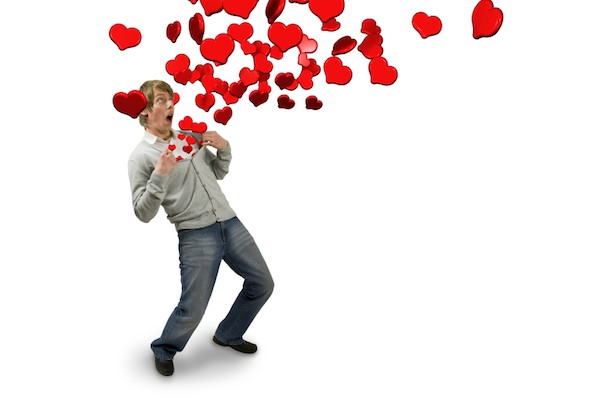 Since 2007 we have recommended that advertisers should NOT use the Creative Beauty Parade or the Creative shoot Out (Otherwise known as speculative creative pitch) to select an agency, but instead we recommend selecting agencies through a process of Strategic Workshops. Previously I have written about the many benefits of the strategic workshop including the opportunity to get alignment with your agency roster and alignment within your own organization.

But recent experiences have shown that it is perhaps time to highlight the inherent dangers in marketers using the creative pitch as their selection process.

Why is the pitch so popular?

There appears to be a common misconception that when marketers are selecting an agency they are actually selecting the work they do. They see the work output as the only requirement. Ultimately it is, but this is only valid if the relationship is to produce one idea or one output.

But in fact most agencies are selected to form an on-going relationship with many outcomes and outputs to many and varied briefs. But this does not stop marketers making their selection on the results of one brief. In my experience this is because:

But the fact is that the creative pitch process is only useful if you are buying the concept you select as part of the process. If you want an agency to work with you and produce a range of successful outputs over a period of time then the process is flawed.

Why is the creative pitch so flawed?

Of course there are many successful advertiser / agency relationships founded on the creative pitch. But this does not mean that the process cannot be improved. Almost every major Agency and Marketer industry body has produced guidelines for running a pitch, sometimes they even do it together with great success. This is because there are constant complaints about the creative pitch process, particularly in the amount of time and money it wastes for the agencies. But it appears this waste is not motivating many marketers to leave the practice behind.

The flaws in the current creative pitch as it is practiced are:

But the proof of the flaws in the process is in the outcomes. Here are two examples that demonstrate these flaws. The names of the participants / brands have been removed to protect the guilty. But the fundamental facts are true to the experience.

Two examples of where the creative pitch goes wrong

1. Falling in love with the idea

We have had a number of marketers and advertisers who have taken our advice to avoid the creative pitch and instead tested the agency for their capabilities with an RFI, the culture with a chemistry session and the strategic thinking with a workshop, only to at the last minute add a creative presentation on the basis that:

It is this second one that is the most dangerous. In a pitch earlier this year the process had one agency clearly preferred for capabilities, chemistry and their strategic workshop and should have been appointed at this stage, except the CEO of the company, who had no participated in the process at all to this stage wanted to see the ‘creative’ work. And like most Type A personalities, he would not be swayed by reason or logic.

The agencies were asked to provide a creative concept to the strategic direction agreed during each of the agencies’ strategic workshop. The preferred agency had a concept that was on the strategy, but it was seen as a little safe. But the CEO took an instant shine to the concept from the agency that, rather than stick to the process, threw in an off-the-wall idea that wasn’t on strategy or even on brief. But the CEO had the final say and within six months there were grumblings from the marketing team  at how difficult it was to work with the agency.

2. The randomness of the outcome

The only thing wrong with having a decision forced upon you based on something as random as a pitch idea, is finding yourself in a conundrum over the idea you love or the agency you love.

On a recent pitch the marketing team had their preferred agency from the chemistry session and this was reinforced by the strategic workshop, but against our recommendation they wanted one more step. I think the marketers were either trying to prolong making a decision or just wanted to see what the agency could do with the strategy they created together.

The problem was the agencies each came up with a number of concepts and this just made the selection process more complex. Some of the ideas were outstanding, but impractical for the budget, while others were solid but seemed predictable.

Previously, the selection team was very aligned and focused on the successful agency, but now they were split across all of the agencies again – the antithesis of a good pitch process. Rather then bringing clarity to the creative process it had added additional complexity.

Adding creativity into the pitch

Rather then starting with the idea that you should select an agency based on their ability to come up with a concept you like, we recommend evaluating and assessing an agency for their capabilities, chemistry and their strategic thinking. Then if you really need it to separate the final two agencies, add a limited creative challenge. But here is the deal, be careful. The process is random and often confusing.

You need to be clear on the purpose of the creative challenge. If it is to get the idea, then the best way to do this is appoint the best-aligned agency and work with them. If it is to get some creative work to help sell your selection into the company, then keep the requirements to a minimum.

Creativity is a powerful tool, but in the context of a pitch is can make the selection process challenging and complex. The question you have to be clear on is what exactly do you want from the process. The agency that can best answer your pitch brief? Or the agency you can work with to solve all of your advertising and marketing communication challenges?

Ultimately the choice is yours. 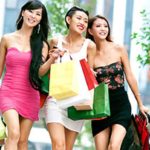 Are you producing television commercials on a regional basis?

Should you outsource your content marketing or do it in-house?