The importance of PURPOSE, PEOPLE and PROCESS in improving marketing PERFORMANCE 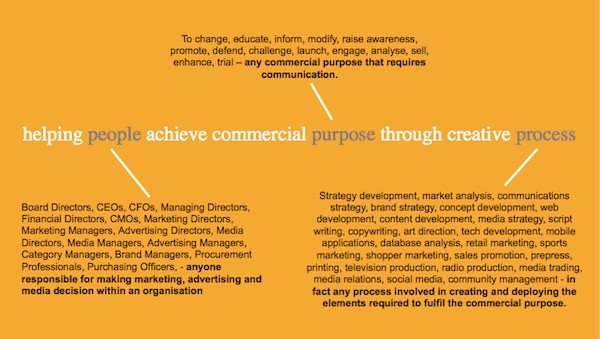 The P3 in TrinityP3 has always stood for People, Purpose and Process. Helping people achieve commercial purpose through the creative process. P3. But there is a fourth P that is so intrinsic it is unspoken – Performance. TrinityP3’s purpose is to work with those people to ensure their process delivers maximum performance.

Often through our unique Evalu8ing process we will identify where there is a misalignment of expectations, not only between marketer and their agencies, but even between the agencies themselves. It is this misalignment that leads to incredible inefficiencies in the marketing process and ultimately diminishes performance.

I have shared previously the Engagement Agreement process and why we have found this more effective in achieving alignment, not only across marketing teams and their agencies, but also across a roster of agencies themselves. I have also written why the Engagement Agreement process is more effective than Service Level Agreements (SLAs) and Key Performance Indicators (KPIs) and the like.

But I want to share a conversation and the insights that came to the fore at a recent advertiser / agency Engagement Agreement Workshop I facilitated. The insight goes straight to the core of the TrinityP3 philosophy of aligning people, purpose and process to deliver maximised performance.

The point of purpose

There has been much talk about the importance of purpose for brands, championed most recently by Marc Mathieu at Unilever and promoted by the World Federation of Advertisers (WFA). But purpose has application and resonance beyond brand into operational performance.

We had gathered the agency team and the marketing team together to be debriefed on the Evalu8ing results, which indicated that there were some significant misalignments in the expectation of the agency from the various marketing teams on the advertiser side.

We discussed some of the pain points and frustrations for both the agencies and the marketing team. As a group, we worked through these issues and prioritised those areas which had maximum impact on the performance of the team. To do this we assessed each issue against amplitude (the size of the problem) and frequency (the occurrence of the problem).

From an operational basis, those problems with high frequency were prioritised over amplitude in this case.

Having identified the areas of misalignment the group started to address each. The starting point of the discussion was to first collectively agree what was the underlying purpose of the process identified.

It was interesting, and for some surprising, that even prosaic process functions such as meeting and contact reports had different purposes for agencies and marketers. While some saw them as simply a record of the meeting or discussion, others relied on the reports to determine roles, responsibilities, deadlines and more.

Was it any wonder that there was a misalignment of expectations when it came to the content, timing, distribution and even formats of these reports?

It even extended to other process areas such as the Annual Brand Planning right through to Post Campaign Media Reports and in one case the use of email. While email is now ubiquitous in business, in this particular case it had become a problem rather than a solution as people had stopped having discussions and relied almost exclusively on email to convey tone of voice and nuance, and those things email is very poor at delivering.

Discussing the purpose of email, it was agreed it was a convenient way to communicate. But in the discussion, all parties agreed it was also particularly poor as a communication method other then delivering fact.

The important component in achieving a successful outcome is the anticipation of the appropriate people at each stage and with the right intention.

For the Evalu8ing process we identify all of those people that are involved in defining the relationship on a regular basis. This includes only those people who participate and interact with their colleagues regularly and not those who are simply involved on a second hand or even third hand basis.

A prime example is in agency creative departments, where often the creative team can sometimes have little interaction with either the client or the other agencies in the roster, and in fact will define the relationship simply based on the opinions and actions of others.

We also recommend that Evalu8ing is used as a top down management tool. What this means is that the most senior people in each group do not participate in the Evalu8ing process. In this way they will then view the results from their group as the manager of the group and not from direct personal involvement, which often leads to defensiveness and justification, rather than owning the results and addressing the issues.

The initial debrief of the full results of the Evalu8ing process will be to the leads or heads of each of the participating groups (agencies, marketing teams and the like). This is a management discussion on the results, commentary and insights.

It is also where the next steps are discussed, including the need for further workshops and stakeholder involvement. The important intention here is not to focus on what has gone wrong or who is to blame, but to explore the results for insights into how greater alignment and performance can be achieved.

When we take the results to a larger group of stakeholders, such as sharing it with all of the participants of the Evalu8ing survey, we only share select information to provide context and focus to the workshop.

Having shared the results we immediately start the conversation by asking the participants to not only identify an issue of person relevance to their experience, but also to think and define what success would look like if they were able to address or improve this situation.

We have found this focuses even the people involved in the day-to-day relationship on the improvement of performance rather then a focus on blame.

The great failure to deliver improved performance in this process, and many others like it, is due to a lack of follow through in addressing the areas of concern.

Many seem to feel that simply talking about the issues will somehow magically make the issue correct itself. And while awareness of an issue is the first step it is unlikely to bring about the changes required.

Instead, it is essential that this is the first stage of identifying the misalignments and issues and collectively agreeing the need for improvement.

But how do you bring about the change? In some organisations it is culturally expected to be a top down approach with the senior management dictating the changes required. And this is a reasonable approach, but in our experience not the most effective.

In one case, the senior management team, having identified the issues and agreed to the areas for improvement, decided to simply issue their directive across their teams to apply the changes they prescribed. Six months later the improvements in the Evalu8ing results were not forthcoming and it was clear in the commentary of the stakeholders that few if any of their changes were made.

The lack of context and stakeholder ownership of wanting improvement was clearly missing in this approach. Interestingly, even though we had recommended against this approach, the management team was quick to believe the Evalu8ing process itself was flawed.

Instead, we find that engaging the stakeholders responsible for the daily relationship in changing that process, is much more effective. This requires the senior management team to provide a mandate to their teams for change. And by encouraging and coaching those teams to deliver the results, they are held accountable.

This collective approach actually has much less disruption and achieves greater traction than the top down approach being enforced on the teams.

Think P3 when you are improving performance 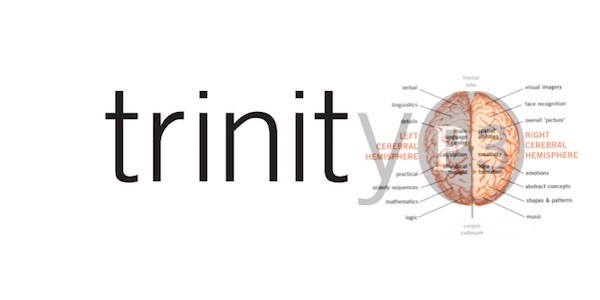 But in doing so it is important to make sure you have the team clearly articulating the purpose of the process that needs improvement. You need to engage and embrace the people and the individuals within the teams and have them provide input and take ownership of the process. And finally the process itself.

It is never enough to simply identify the issues and talk about them. Without action there is no change. But in changing process, it is important that the people define the process, having articulated and agreed on the specific purpose of that process.

People. Purpose. Process. Without the 3 Ps, the most important one Performance will not be achieved. 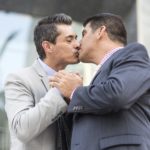 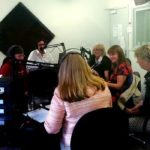 What is the future of business, marketing and next generation jobs?