How to get more value from your media agency 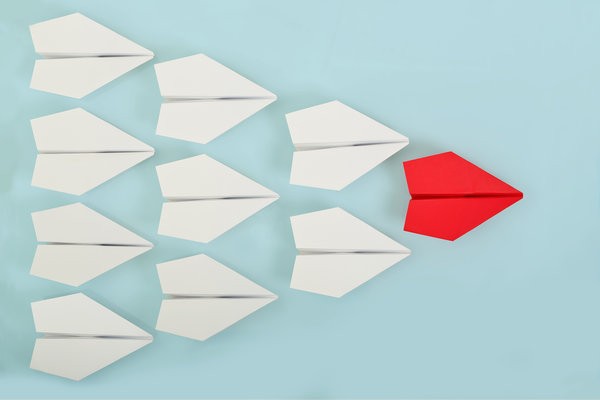 Last week, I wrote a post about why you should care about media agencies being placed closer to the strategic centre of your agency roster – and just as importantly, why that isn’t happening enough. You can read it here.

Why is fine, but how?

This week, I thought I’d consider not the why, but the how. What steps can you take to overcome the challenges posed by last week’s piece?

To aid those of you who aren’t my regular readers (whose number, I am sure, is legion), I’ll do this by re-capping the challenges, and suggesting some solutions.

Last week, I said that Media agencies are often terrible at selling themselves.

I also said that internal pressures placed on media agency business leads, coupled with lack of training, can be woeful.  Whilst the obvious solution to this lies with the agencies (more training, better brand positioning, etc) there are things you can do.

Last week, I said that tradition is a hard thing to break.

Last week, I said that transparency and objectivity (with regard to media agencies) are still question marks.

Last week, I said that the interpretation of what a media agency ‘can do’ is often narrow.

When all is said and done, to effect change of this nature in your agency roster requires interest and commitment from you. Don’t bother with it if you can’t find the energy. But remember that you’re paying these companies to do the best possible job for you.

There is a clear-cut argument that suggests a change to the role of the modern media agency. That can’t happen if you aren’t open to helping shape such evolution within your organisation – or at least, open to considering it.

Our TrinityP3 Supplier Alignment service helps you to untangle your supplier roster, understand its strengths and weaknesses, and develop an optimal structure to improve your performance. 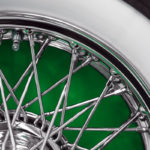 How to align your digital marketing to marketing 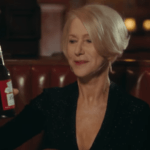