The impact of economies of scale on scope of work cost 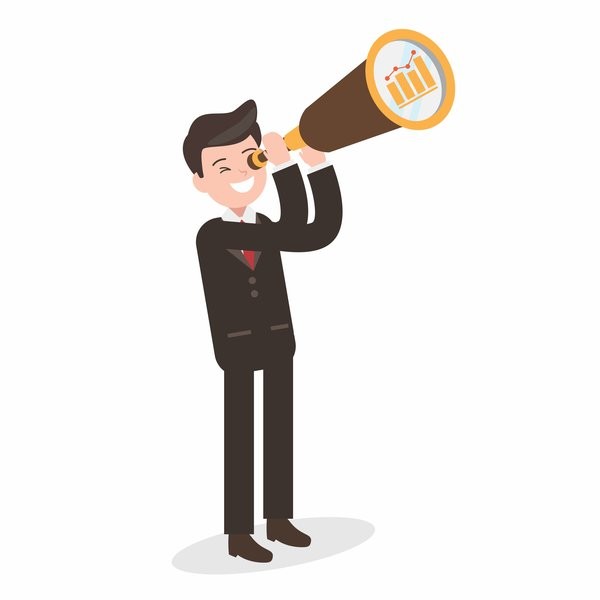 This is the second in a series of articles on agency scope of work management. Managing the scope of work for your agency is possibly the easiest and fastest way to increase the buying power of your marketing budget by removing the duplication and uncertainty as much as possible from the agency work. In this way you are able to get more for your agency budget without simply driving down the rates and prices. Read the first article here

There has been a dramatic increase in the outputs agencies are producing for their clients these days, especially due to content marketing, social media and digital advertising. The multiplier effect on the scope of work can inflate the agency fee without the allowance for economies of scale. But economies of scale must be applied carefully to avoid undermining the process.

The impact of content and digital on the scope of work

The real time, always on capability is driving agency scope of work. Sure it was possible for a major retailer to have advertising each week, but social content and digital advertising can require tens and hundreds of thousands of pieces of content every year.

In a recent scope of work we identified the need for the agency to produce more than 200 pieces of content per week (that is more than 10,000 outputs per year) and that is for one brand and just for Facebook alone. Expand this to all of the other social media platforms and digital advertising, plus throw in the owned media such as website landing pages for each campaign message and we hit more than 50,000 outputs for the agency on one brand.

But consider that if you informed the agency that you needed 10,000 Facebook content pieces the agency would calculate an allowance for resources to produce one and then possible multiply it by 10,000. Or having seen the resultant cost they will probably discount it, but by how much and why?

The economies of scale

Economies of scale is relevant when what you are scaling is reproducible and the process becomes more efficient the more you do or it allows you to do it in a way that is more efficient.

Quite a few years ago we had a client who wanted a press ad a week to support a weekly sponsorship in a new paper. But to make the sponsorship more effective they required a different execution each week, effectively 52 different press ads, which they planned to brief each week to allow the agency to make the execution topical. The agency had provided an estimate of the work that was effectively 52 times the cost of one ad and well beyond the budget the client had allowed which is why they called us.

We were able to model the resources and cost of the same project if the client was willing to batch the briefs for the work in 4 week projects (4 ads at once), we also modeled quarterly briefings (13 weeks) plus we explored the concept of developing a template for the work that would mean the agency is not reinventing or designing the ad each week.

In each one there is opportunities for economies of scale and a reduced cost, with some compromise. In the batching approach it meant that the work later in the patch would not be as newsworthy and in the template the agency argued a lack of creative freedom. The first compromise was overcome with the option of a one off execution – if a significant newsworthy event occurred the agency could create a one off. With the template issue the client overruled the agency as they felt it would increase brand recognition and build a campaign.

The key savings were in account management and production, with only a modest decrease in creative time, after all they still needed to come up with 52 ideas (Headlines and visuals) but over the space of the year we were able to demonstrate an almost 30% improvement in efficiency due to the economies of scale.

Today this is more common and even more exaggerated in effect because marketers and their strategies now consume more content than ever before because of the relatively low cost of the digital channels and the ability to customise or personalise.

The digital channels such as digital display and social media are increasing in spend. Unlike traditional media, which has a limited amount of inventory, these digital channels have unlimited inventory and therefore potentially unlimited demand for content to fill these channels.

Also, unlike traditional media, the promise of the digital channels is the opportunity for one to one personalisation and engagement. It allows for marketers to be able to test variations of creative through A/B and multi-variant testing and means there is a demand for a greater volume of content and creative work for each media dollar invested than in traditional media such as the press example above.

This requires a new approach, a rethink to conceptualisation and production because the existing model does not scale or scales at an unsustainable cost. This is proven by the rise of the production specialist companies that take creative concepts from the agency on behalf of the client and then amplify the executions in a cost and time efficient process.

Many agencies struggle with high volume production as it requires a different approach compared to the more typical low volume approach. The production process in agencies is designed with the checks and approvals at each step of the way and allows significant time for review, refinement and improvement at each step.

Initially when the volume of work increases, such as when an agency takes on a high volume client or a client changes their requirements to increase the volume of work, the agency will typically respond by scaling their production capabilities with increases in people and technology. This approach increases the cost proportionally and does little to reduce the production timeline as they are simply using the same production process at scale.

In fact high volume production is a separate process as while the agency is designed to create prototypes or one off executions with minimal variations, you need a production line approach to be able to produce a high volume of executional variants at a similar or acceptable quality as the prototype. But rarely do we see the agency embracing the production line approach as they actually try to produce multiple prototypes, which is resource, time and cost intensive.

One of the big issues for agencies is the concept of quality. The cornerstone of the reputation of most agencies is the quality of their creative product and the person singularly responsible for that is the creative director or ECD. This focus on creative quality becomes a challenge when the prototype that the agency has worked on to make as good as they possibly can, is then mass produced and varied to the needs of the marketing plan.

This process is seen as compromising the creative quality, especially when it is to be executed at scale and so there is a desire by the agency to ensure every version is not just as good as the prototype, but better. Every execution is an opportunity to do something great is the creative catch cry. Simply reworking or re-purposing existing creative work is either compromise or lacking in any opportunity.

Again, this is often why economies of scale are not realised by the agency as the process is actually more like producing a series of prototypes at scale rather than taking the prototype into mass production to create the volume of content, or executions required by the digital channels.

Delivering the scale in the scope of work

As we have previously written, in the scope of work it is important to identify the opportunities for where the work can be classified as origination, refresh and extension and complex or simple adaptation. The reason being is this communicates to the agency the times when a prototype needs to be created (Origination) and where the requirements are more weighted to production (refresh and extension) and where it is simply production (Complex and Simple adaptation).

If you simply brief the outputs without defining this level of distinction then it is in the agency interests and culture to originate and fulfill on the desire to make every opportunity a new creative opportunity.

But, by carefully considering and reviewing the scope of work you can in most cases identify significant opportunities to deliver economies of scale in the process that will reduce resource requirements, improve speed to market and decrease costs, allow the advertiser to reinvest in other areas and projects in the scope. Without this level of detail in the scope of work for the agency, this level of optimisation will be overlooked and an opportunity wasted.

Discovering your strategy with a business strategy story