Since 2000 we have been providing our clients with an advertising production cost assessment, cost estimates and management services. It is often a part of our business not popular with many of the agencies (as evidenced in this video introduction from the Caxton Awards in 2010).

But these services we offer at TrinityP3 have proven to be a real money saver for clients:

Here are two case studies that demonstrate how we have delivered those savings.

A client, unsure what their production budget should be for an upcoming TVC, asked us to review the proposed creative and estimate the production cost.

Based upon the production spend of their last campaign, the client was considering spending $400K.

However, after consultation with the client, agency and production company, our ballpark estimate came in at $320K. All parties were willing to produce the TVC for this budget.

Prior to this assessment, the agency’s estimate to produce the concept had been $400K , based upon the client’s budget and previous production spends.

Had we not been involved, the agency would have given the production company a target budget of $400K and the budget would have come back to the agency at around this budget.

As the client had already included the production budget of $400K into their overall budget, the subsequent saving of $80K was added to the media spend to achieve better reach and frequency. Based on the cost of the process this was a 30 times ROI.

A client asked us to review the preferred creative for a campaign and provide a ballpark estimate to set the production budget.

Our analysis was based upon recent exposure to a very similar production and production technique, and the result came in well under the agency’s estimate ($350K) from their preferred production company.

Subsequently, we recommended to the client that the job be put out to competitive tender, as many of Australia’s directors and production houses were capable of the creative and technical requirements for the project.

At the client’s request, we were involved in the tender process, with all the requested production estimates, including the preferred agency supplier, coming in within a 10% variation of our ballpark estimate.

This represented a saving of some $60K and as the agency’s preferred Production Company was able to match its competitors’ they were awarded the job.

The total cost to client for the production assessment and tender management was less than 2% of the production budget and delivered a 17% production saving, representing an 800% ROI.

The figures speak for themselves. 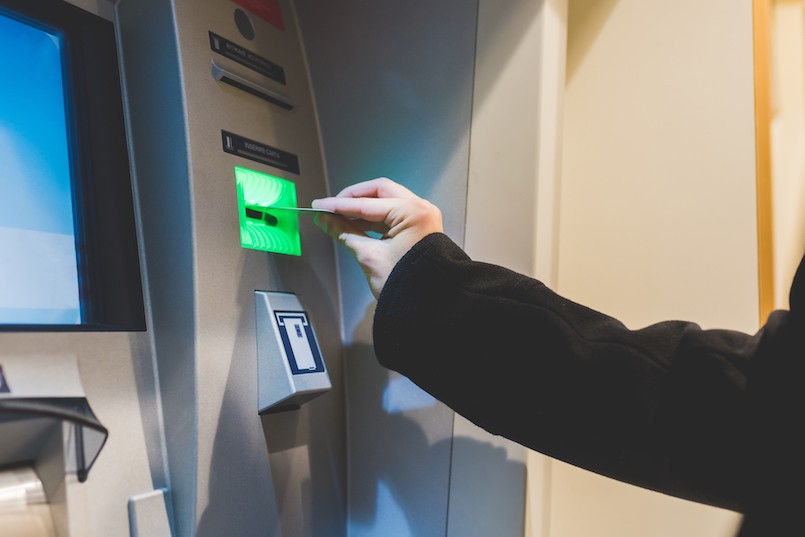