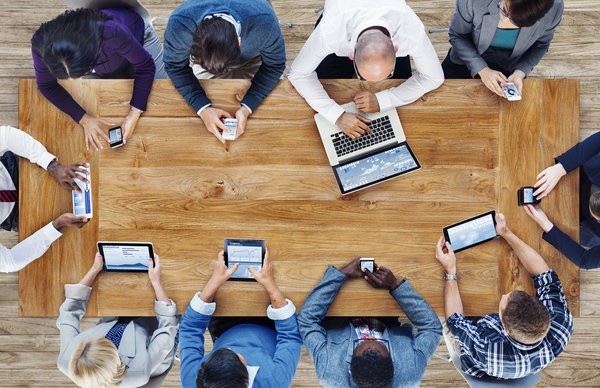 Some advertisers retain all of the resources they need, others will have no retainer and have a detailed and substantial project rate carte card, while the biggest group will have a combination of some retained services and some services specified in a rate card or project fees.

But which is the best model if any?

The issue is what is required by the advertiser and what is their circumstances.

RETAINERS: These work really well if the advertiser has a very clear idea of the scope of work to be delivered during the retained period. From the scope of work a resource plan can be developed and the direct salary costs placed against those resources, with a overhead cost factor applied and a profit margin. But without a clear scope of work there is no accurate way to define the resources needed ad what often happens is the advertiser ends up retainer expensive agency resources that they do not require.

PROJECT FEES/RATE CARDS: Rate cards can extend from a lust of head hour rates for different resources through to a detailed list of fees for services commissioned on a project base. This ideally suits advertisers that can either cannot specify a scope of work or has a scope of work that varies widely and often unpredictably as the fees charged by the agency vary with the amount of work based on the agreed rate card. The problem with rate cards, and especially head hour rate cards, is that they can be very difficult to compare and benchmark like for like with so many variable inherent in the approach.

COMBINATION: The majority of advertisers has a select range of resources retained, such as account management or strategy, with the other services such as creative development and production remunerated under a rate card arrangement. Again, while retainers can be easily compared and benchmarked, the rate card component is more problematic.

In the past 12 months we have been called in for a number of client to benchmark and assess a remuneration model and will often find that advertisers have been lead down the path of receiving a reduced retainer figure, only to discover during our benchmarking that they are paying a premium through the way the rate card is applied.

The agency had created a sense of false economy by reducing the retainer, creating the perception that the cost had fallen, but at the same time they had reduced either the services covered or the quality / seniority of the resources. They then had added new services to the rate card and applied head hour rates and charges in a more generous approach to increase revenue through the rate card.

So what is the best model? The one that not only delivers a fair remuneration to the service provider for the services or resources provided, but also one that is transparent, accountable and easy to manage and evaluate.