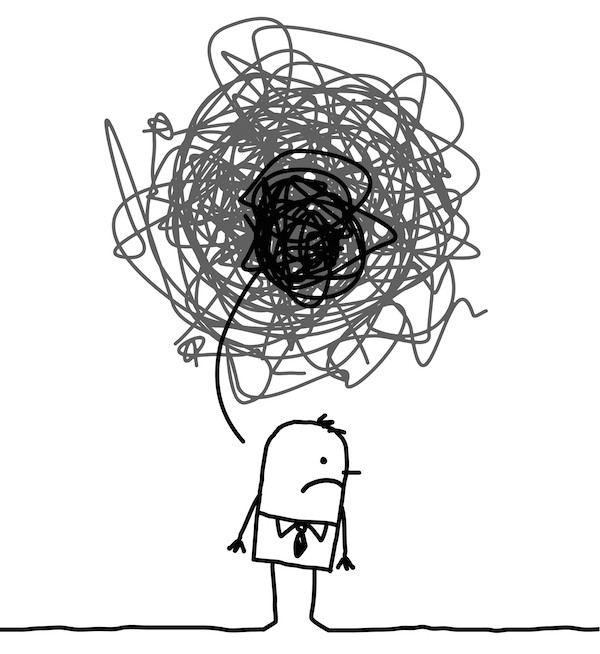 We’ve written before about the different kinds of pitches. We reckoned there were nine at the last count, and there are probably more by now.

But recently we’ve been noticing – and especially this year – that there are also two kinds of pitch brief.

The two types of pitch brief

The first is the simple one. This is where the client team tells us the incumbent agency has had a clearly defined role on the roster, and now either performance or relationship issues have precipitated a review, or maybe there is a contractual requirement to review after a certain period.

The second kind is where the client’s marketing requirements have changed or diversified since the agency’s appointment, and yet the client marketing structure or process has failed to keep up. And – typically – no-one has spotted it. Or, in the case of more complex marketing operations, the agency roster model has not evolved fast or far enough, even though the marketing decision-making process and communication channel choice has been transformed. And again, no-one has spotted that either.

The dangerous thing is that the first kind of pitch looks and sounds exactly like the second kind. So unless everyone stays on the look-out, clients can end up calling a pitch, hiring a new agency, and then running into exactly the same problems as before.

Heading straight into a pitch often doesn’t work. There are so many better, quicker, less expensive, less disruptive answers out there. The requirement for a pitch is usually a symptom, not a cause.

The remedy is so simple.

The specific marketing requirements of the marketing organisation need to be identified and defined, and then matched to the skill sets and capabilities of the agencies currently on the roster. It normally takes around three weeks to do this, and it’s always time well spent.

The exercise might reveal the need for a specialist addition to the roster to cover a particular discipline, rather than expecting the incumbent agencies to handle everything. Shopper Marketing, for instance, is an increasingly specialist skill that can’t be effectively covered any more merely by adding an FTE to the current team. Several of our FMCG clients have discovered this the hard way in the last year or so.

The exercise might also highlight how a specific roster function is no longer sitting with the most appropriately skilled roster agency. Depending on the questions being asked by the business or the project being addressed, channel planning can best sit with a creative agency, or data interrogation with a media agency, or social media leadership with a PR agency. Get on the best horse for the given course, and suddenly things can work brilliantly again. Without the need to pitch anything.

Is your roster model effective?

But the exercise most often uncovers the absence of a practical roster model. This can in itself be the main cause of the problems that gave rise to the decision to pitch. Sometimes the lead agency is not treated as such by the client team (and is ignored, bypassed or duplicated when things get just slightly difficult).

Sometimes there is no agreed roster model at all, and the roster agencies scrap with each other for strategic influence, client attention and share of budget.

Worst of all is a combination of these two – this is when a roster can swell to 20 or 30 competing agencies (or even in a recent case over 70), leaving no single agency with any security, influence or hope of turning a profit. Fix this, and you’ll have an account worth working on, and probably some very committed agencies helping you build your business.

It sometimes feels to us like the Australian market is full of advertisers asking the right question of the wrong agencies, or the wrong questions of the right agencies. The result of all that fruitless Q&A seems so often to be the pitch. But the one question that usually starts to stop all that stuff is this: ‘so, tell me, why do you want to pitch this business?’

Did you ever lurch into a pitch only to find yourself back where you started?