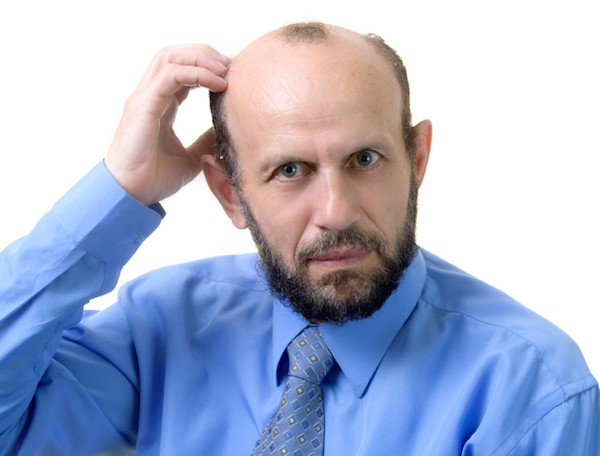 Recently we have had a succession of jobs where we have been engaged to assist in sorting out the incumbent agency remuneration following deals done by some of our competitors, the procurement team or even the marketers themselves.

So how can an agency remuneration deal look like it is good value for the advertiser and yet still be delivering the agency a very healthy profit?

Of course, I could just outline the mistakes and errors that were made, but I prefer to be more positive. So rather than what not to do as a marketer or procurement professional, lets looks at this from the agency point of view. So here are five ways that agencies can appear to be offering a better deal, while actually maintaining or improving their margin.

Focus on the multiple

We recently were working with a client who had traditionally worked for many years with one of our competitors. The feeling was they had a great deal because they had a very low overhead and profit multiple on the agency’s direct salary costs. And they did. At 1.6 times it was ridiculously low and certainly the lowest we had ever seen for this particular agency.

But overhead is just one of the variables that delivers agency profit. The issue was that the agency had very high salary rates, meaning either their staff were being paid very well or the agency was declaring a higher than normal salary rate and taking the margin between the declared and the actual as profit. Clearly they had not heard of our Ad Cost Checker to benchmark where the rates sat compared to the market.

The agency retainer was also very high in regards to the number of full time equivalent (FTE) staff numbers. For the scope of work that the agency was undertaking we calculated the level of resourcing under retainer was almost double the benchmark level.

Clearly this was either a most inefficient agency relationship or no-one had determined the correct level of resourcing. Of course the agency time sheets each year added up to the retainer FTE level plus enough over to justify the retainer.

The problem is that many people fall for the trap of negotiating one variable, such as the overhead and profit multiple and miss the other variables, so this is an opportunity to protect your margin as an agency.

Add indirect resources into the retainer

In a retainer is included the direct resource salary costs. That means the resources that are directly billable to the client for the scope of work. This means those people working in the agency that are not directly billable have their salary recovered in the overhead. That is they become an overhead contribution. This may include accounts and finance people, clerical and administrative support staff, some senior management and some production resources.

If you can get a benchmark rate for the overhead and profit multiple, the next step is to include as many of these resource overhead costs into the retainer and effectively double bill them.

Some recent terrific excuses have been two accounts FTEs as the client generates too many invoices. I love this. The client is giving the agency so much business they need to charge them extra for the accounts staff. In fact not just extra but effectively almost double as they were already paying for these staff in the overhead.

But while I believe it is important to have some of the agency’s CEO or Managing Director time in the retainer, increasing the level of senior management in the retainer, without a corresponding decrease in the overhead multiple can yield some terrific increases in agency margin.

Skew the mix of resources

We reviewed an agency remuneration model for a major client and found that in applying a seniority mix analysis, the agency had more than 80% of the account management resource at middle level or lower.

The senior resources were also at the lower end of cost. When we pointed this out, the procurement team told us the agency had the lowest cost per FTE of any of the agencies in the pitch.

But imagine you calculate the rate based on the 1540 billable hours a year, but apply this to 1840 annual billable hours. This means on this $100,000 resource alone you can bill an additional $47,840 per year. i.e. 1840 x ($156 – $130). Not a bad return on investment and most procurement people want to increase the number of billable hours per year because they see this as additional resource at no additional cost.

A bit like the previous point, the number of billable hours is often confusing. But a dedicated resource is a dedicated resource, in that 100% of that resource is covered if they work 1650 hours, 1840 hours or more, and at no additional cost to the retainer as there is no additional cost to the agency. Agencies do not pay overtime to salaried staff. However they do pay overtime to some freelancers.

But if you have a retainer that is composed of partial resources with 20% here and 30% there, it provides the agency with a huge opportunity to multiple bill resources across a number of clients and maximise the cost recovery of those resources and increase the profit margin on each resource.

Imagine if you are able to bill an account management resource for 150% of their time across three or four retainers? It is next to impossible to prove, unless the resource is never available to one of more of the clients retaining them, in which case they may get suspicious.

We know some agencies use some or more of these techniques, because we actively go looking for them when we undertake an agency remuneration assessment. We also know that they are often overlooked either by procurement or our competitors, most likely as they are unaware of the process.

But if you are an agency, it is a way to generate increased revenue, resource cost recovery and ultimately profit margin. However, it is a quick way to destroy trust and damage the relationship if you are found out.