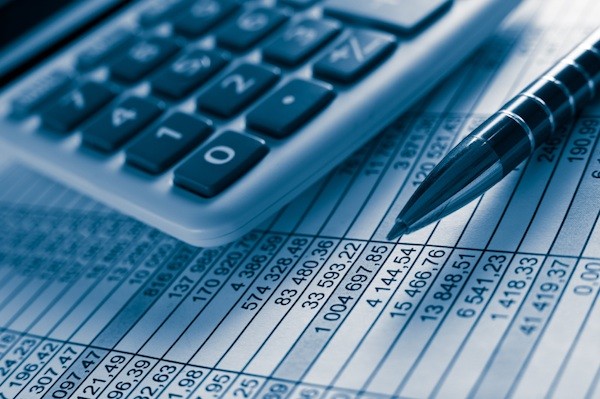 Most contracts will have an audit clause to be exercised by the advertiser to ensure their agency is compliant with their contract. But in a world of increased accountability and calls for greater transparency, the truth is that media buying, and the associated agency compensation, is becoming more difficult to enforce.

While many marketers still rely on their audit provisions, this is increasingly a scarecrow tactic as it becomes increasingly more difficult to deliver transparency in media trading. Here are just three reasons why.

It is not always financial

When you think about commissions, rebates and volume bonuses it is normal to expect that these payments would be monetary. After all, beyond the rise in barter, most media is  paid for with cash. But increasingly you would be wrong.

You see there is something in media that is just as valuable but not as costly. In situations where there is a glut of inventory, such as a soft market, the excess of inventory can be as good as cash and far harder to trace. And unlike traditional media, which has a relatively limited inventory, digital inventory is virtually unlimited making it a cheaper and more convenient way to make payments.

This inventory can then be used by the media agency to be on-sold to advertisers, or used to achieve media buying targets or to win new business. The issue is that inventory does not naturally sit on a balance sheet and often the inventory is on the back of an envelope or a napkin. This means no matter how hard the auditor looks, they are unlikely to find it.

It is not always paid to your agency

You probably have a contract with your media agency, which is owned by a media buying group, which is ultimately owned by a holding company. And independent media agencies are not exempted, with trust companies, trustee companies and other entities. These complex corporate structures are not unusual and are found in many marketers’ companies.

Now audit provisions are usually limited to the entity contracted and for access to the accounts of the advertiser. It is unreasonable to be auditing other clients’ accounts held by the media agency. Therefore, to find the kick-back, rebate or bonus becomes incredibly difficult.

It is not always a rebate or commission

The assumption that the rebate or benefit is paid as such is not always valid. There are examples of where the payment is made as compensation for a service the agency provides to the media agency. This could be some market research, or strategy development or the like.

The media owner commissions the media agency to provide the service. Such as a review of media consumption habits of 18 – 29 year olds. The agency compiles a MS Powerpoint report based on their research and the media owner pays the agency for the work at a significant premium.

The difficulty with a financial audit

So you can see the problem with a financial audit.

The problem is that if you undertake a media audit and find no evidence of rebates, kick-backs or bonus payments, this could mean that they are there and not detected or that they are not there in the first place. Either way you will be no better informed.

The great conundrum is that these behind the scenes practices play directly into the desires of marketers and procurement wanting lower prices for media. You see the rebates and bonuses from the media owners will allow media agencies to compete better against their competitors in a pitch or review. It allows them to promise lower agency fees or lower media prices, subsidised by the cash and inventory paid for with the volume of other advertisers’ media spend with a particular media owner.

We notice this and point this out to all of our clients when managing a media pitch. Behaviour such as:

But in the race to zero most advertisers, and particularly procurement, will turn a blind eye, and take the discounts offered comfortable in the belief their audit provision will protect them.

What to do if you don’t do the audit

Audit provisions still play a role, although increasingly as a scarecrow tactic. At best a financial audit will detect smaller or accidental contract non-compliance. But to ensure you are maximising the media value you are paying for, you need to incentivise the agency to deliver the value they are negotiating.