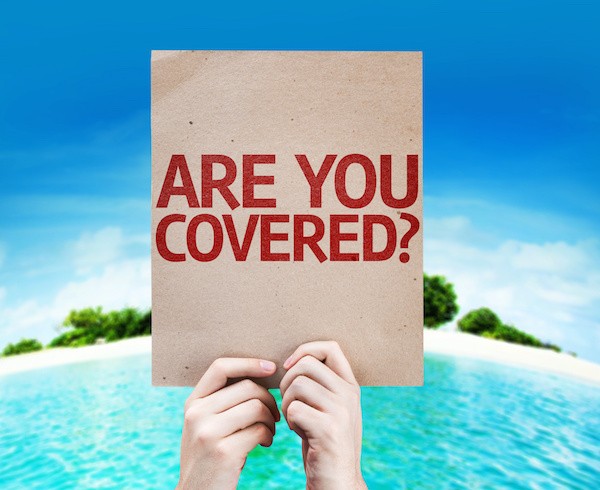 I responded that it would be impossible to know if there were any savings, or what size of savings were possible until we had reviewed the current fee, resource model, resource mix and scope of work. Confused they told us that one of our competitors had already confirmed they would save 10% off the current agency fee and that their fee would be half of the savings.

After confirming I heard correctly, I offered to save 100% of the agency fee (effectively wiping the agency fee off the table) if I was to be paid half of that amount. Excitedly the procurement team asked me if I could. I answered, “I could, but I won’t”, and hung up.

Marketing procurement as an investment

I personally know of three companies who, over the past six years had built a marketing procurement specialist function in their business, only to dispose of it after three years. The reason is that the premise of the marketing specialist function was simply to reduce costs. Typically this means in the first year the procurement team focus on the ‘low hanging fruit’ in the marketing spend. They look for consolidations and use negotiations to drive down costs.

In the second year, depending on how they went in the first year, they cut deeper into the core agency fees and continue a process of consolidation to drive further savings and cost reduction. By this stage the marketers are tired of the constant disruption to the supplier roster.

In the third year, the procurement team is struggling to find further savings and because their existence is predicated on their ability to deliver a return on the cost of their activities, they soon become no longer financially viable and the team are redeployed elsewhere.

Of course the easiest and fastest way to cut marketing costs is simply to cut the marketing budget. It costs nothing and the marketers will be still held accountable to delivering the marketing plan within that budget.

From day one we have seen our role as an insurance policy for marketers, advertisers and their organisation. We use analysis and benchmarking to provide reassurance that the current marketing model is functioning at the optimum level against the business and marketing strategy. And if it is not, then we can identify not only the cause of the underperformance, but can project the financial benefit as cost reductions.

Our approach is to firstly identify how efficiently and effectively the current marketing function is operating and especially at the interface with external suppliers.

We do this by building a financial model of the current structure and identifying internally (within the organisation) and externally (outside with third party suppliers) any excess, duplication, bottlenecks, waste and mismanagement. We look for how the various parts of the model compare to the numerous benchmarks we have collected and developed over hundreds of marketing organisations.

Cost reductions and savings are delivered where we have identified excess, or where duplications, bottlenecks and waste have been eliminated; we can adjust cost and deliver savings to the business. In this way we can guarantee a continued output of quality and effectiveness for the marketing function.

What we cannot do is simply deliver cost reductions without undertaking the appropriate analysis first.

An example of the two approaches

An entertainment advertiser had two years earlier had a global procurement mandate to cut agency fees (on their globally rostered media agency) by 30%. The cuts were made and progressively the relationship between the marketing team and the agency in this market had deteriorated.

High agency staff turnover on the account and what was considered by the marketing team to be poor account management resulted in the local marketers placing increased media projects outside of the global contract, especially promotional projects, with third party partners.

A new local market CMO, who had worked with us previously, identified this as a major problem because while they were bound to the media agency by a global alignment, they should have been looking for ways to make this work rather than splitting their media requirements across multiple suppliers.

We firstly undertook a remuneration benchmarking and reviewed and modelled the media spend for the past 12 months. At the same time we undertook one-on-one interviews with the marketing team and the agency. The results were clear-cut.

The agency was operating almost 40% under remunerated against the complete scope of work, but on the reduced scope of work they had actually undertaken were being 15% over compensated. Meanwhile the media effectiveness of splitting the sizable media spend out on a project-by-project basis had resulted in a more than 30% loss of media value.

Effectively they were overpaying the media agency as they took more work away from them and in the process had sacrificed several million dollars in media value in the process.

With the results in hand, the CMO was able to take the results back to regional procurement to make the changes needed. The procurement team were unhappy to hear that the 30% saving in the agency fee they achieved 3 years earlier had led to a loss of millions of dollars three years later. A negative ROI?

To deliver the investment, especially when your livelihood depends on it, requires a single-minded focus on cost reduction, even without the due consideration of the impact on the overall function. It delivers short-term savings but can lead to long term loses.

On the other hand an insurance policy will ensure you are operating at the optimal performance levels and if a problem is identified or occurs, will ensure it is put right to return you to full performance.

Which one is right for you?

Interestingly, there is a proportion of the population that believe they do not need insurance for their homes, their cars or their life. They are willing to take the risk that nothing will go wrong. But with something as complex and as expensive as your media, advertising and marketing budget can you afford to take the risk?

As I have said many times, if you simply want to reduce the cost of your marketing then just cut the budget and have the marketers rethink the way they go to market with this lower budget.

But if you want insurance that the current marketing strategy is being delivered in a cost effective way, then the best approach is to have it reviewed and benchmarked to ensure there is no waste, mismanagement, duplication, bottlenecks or excess. Only then can you afford to sleep well.