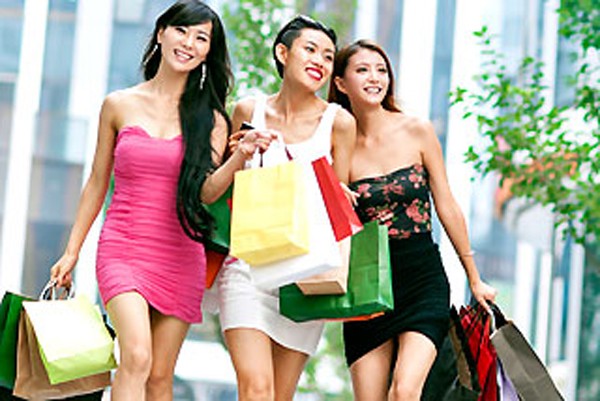 In the past I used to travel to Asia as a cameraman and director to shoot television commercials. I marveled at the seemingly endless stream of TVCs to be shot – a different version of the same TVC for every country.

Then one morning I woke up to the fact that my assistant would soon be doing my job at half the price with no travel costs, and this soon came to pass.

I soon learned that the more forward thinking advertisers were shooting regional TVCs that could be adapted for any country with a simple voice over change. I started to look a lot more closely at what worked regionally, and came to the conclusion that the basic messages of advertising are universal.

Of course regional TVCs cannot be produced from any old TVC script; they had to be crafted specifically for the purpose. The agency I worked for had some very clever creative teams and we produced some very effective and clever regional TVCs.

We also produced a real stinker, primarily because our client wanted to use a jingle written in English that did not translate well into Hindi or Bahasa, or any other language for that matter. In the same commercial, we also had problems with the acting.

What passes for normal domestic behavior for a liberal Sri Lankan Buddhist mother does not sit well with a strict Muslim from Bangladesh, but that’s another story. 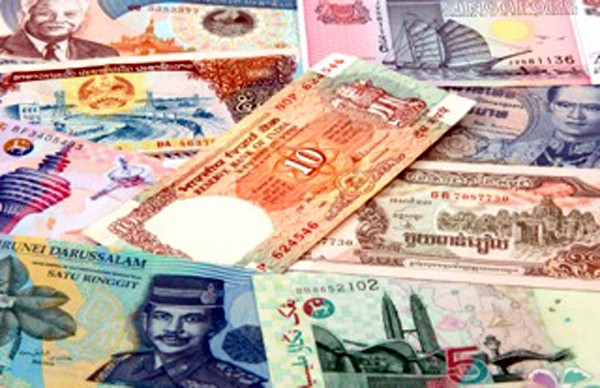 The main changes that now make the regional TVC a hot topic, are the reduced costs (I calculate that savings of close to 60% can be achieved across both creative concept and production costs) and the acceptance of international fast moving consumer goods (FMCGs) by the ever increasing middle classes of Asia.

Gone is the nationalistic rhetoric of the past as the world market-place takes over, being an international producer of FMCGs is now seen as a positive.

There are several factors that have changed the way Asians see themselves. Inter-Asia tourism is a big factor thanks to budget airlines and the ever expanding middle classes are now starting to travel, educate their children off shore and embrace the internet.

These globally savvy Asian citizens are aware of how the global economy works. It is these educated citizens who buy the internationally produced FMCG products. Alas, there are still lots of rural poor in most Asian countries but these are not the target market for the international FMCG producers.

These rural poor still harbor the prejudices and superstitions of the past and to be brutally frank cannot afford what the international FMCG producers are selling anyway.

The ever expanding middle classes of Asia inhabit the cities. Seven out of ten of the world’s predicted super cities are in Asia which makes for a massive market without even factoring in the rural poor.

It is interesting to note that in the current TVCs for the presidential race in Indonesia the presidential hopeful Prabowo Subianto uses young women in tight jeans and tee shirts as cheer-leader type dancers in his campaign TVCs. This man is trying to convince all Indonesians to vote for him.

One would expect that he (or his spin doctors) know something about the current mindset of Indonesians in general, and yet Indonesian agencies (mostly with foreign creative heads and strategists) would have us believe that this brazen exhibition is unacceptable to mainstream Muslim Indonesians.

Of course the agencies have a vested interest in being the repository of all things cultural in any given market. This fear of the unknown puts the frighteners on any international FMCG producer considering one size fits all advertising across the region.

And of course the agencies have anecdotal evidence of regional campaigns that have turned into disasters. By my reckoning these anecdotal disasters happened about 15 to 20 years ago and yet they still get trotted out as if they happened yesterday.

Quite frankly as an Asia observer for the last 30 years I am bemused by the agencies that discourage regional TVCs primarily for the protection of their own bottom line.

Are you still producing different ads for the same product?

If you are a producer of FMCGs and you are still producing different ads for the same product across SE Asia or North Asia for instance, you seriously need to look at your strategy and the costs involved. If your competition embraces regional ads before you, you may be on the back foot because your competitors may sink their savings into bigger media buys.

If as an advertiser you are confused by these conflicting points of view regarding staying with the status quo or moving to the regional creative and production model, I would suggest that you at least investigate the regional model.

Most players you can ask for advice will have vested interests in either the current or the future model, and this of course will colour the answers or points of view they will put forward.

So it makes sense to ask an unbiased third party for straight answers. TrinityP3 has consultants in production that both live in, and/or work in Asia; they have hands on experience with both models.

As Sun Tzu, author of The Art of War should have said, “Knowledge is power, but be very careful who supplies you with that knowledge”

One thought on “Are you producing television commercials on a regional basis?”