When you hear about technology and innovation in television production it is usually focused on what new whizz-bang visual effect can be achieved with the latest piece of expensive computer effects equipment. And every director will want to find that next television commercial production to try it out on.

But there are also many technology innovations that actually reduce the costs associated with television production. While these will not necessarily make the headlines of the media or even the production trade media, they are creating a quiet revolution in the 21st century approach to production.

The one that we find particularly exciting is the ability to stream the shooting and editing process right to the agency and client offices allowing real time collaboration, without having to be on the shoot set.

In the process it could provide thousands of dollars in savings and increase the productivity of all involved.

Let us explain the problem and how this provides a technology solution.

The rest of the day they spend chatting, reading, texting, eating, snoozing and in some instances actually working on other briefs (and not necessarily the client’s whose shoot they are attending) and yet they are charging that client their hourly rate for the full day and sometimes including a little extra overtime if it is a 10 or 12 hour shoot day.

Now let’s talk about getting the agency team to the shoot. Sometimes it is as simple as the team (each) catching a taxi to (and from) the location or studio and this cost will be reflected on the client’s bill. Some times it involves the agency team flying business class to the other side of the world including accommodation and per diems.

So what does creative supervision really entail? Well it means that the team look at a television monitor that plays out in real time the action that the onset broadcast camera is capturing; yes that’s right the agency team travel across town or across the world to look at a TV screen.

Then if they do or do not like what they see, they speak to the director through the mouthpiece of the agency producer. The director makes the requested adjustments and the team then watch the slightly modified result.

This process is repeated until all parties are happy with the on-screen result and all parties including the client sign off on the selected take. Then that frame of the storyboard is deemed to be “in the can” (a reference to the days of film shoots and the use of film cans to store the exposed stock) and crossed off the storyboard and the director and crew then move on to set up the next shot.

Now this is where the creative supervision team’s time is wasted because the team have to wait a minimum of 10 minutes while the lighting is adjusted or a lens changed or some times they wait hours if a location or studio set change is required.

This has got to be one of the biggest wastes of money, time and creative resources in the whole business of TV advertising production.

So what is the answer to this problem?

Well the answer is as simple as this, the creative supervision team and client attend the shoot or edit without actually leaving their offices.

The above solution may sound like future talk but it is a serious reality.

Live streaming from an on location camera or from the output of an editor’s Avid or Final cut-pro are a reality right now. For the agency this means that a creative team (art director and copywriter) never has to leave the office to monitor the creative supervision of both the shoot and the edit.

The creative director doesn’t lose a creative team to the vagaries of “they’re on a shoot or down at the editing facility”.

Also the same can be said for the client who no longer has to attend the shoot but can check the presentation of their product and sign off on each and every storyboarded scene as they are shot. Once again saving money on their shoot attendance.

When the on set camera is not actually streaming what is being seen through the actual shoot camera, a wider camera is mounted on the dolly or set on a tripod watching the on-set action in general, so those watching the streamed version from the comfort of their office feel part of the creative action.

When the creative team’s actual input is required a buzzer sounds alerting the agency that their attention is required.

Not just at the shoot

At the edit suite the live stream will primarily feed off the precision client monitor and switch between the avid / final cut-pro editor’s monitors or even from behind the editor so the whole edit desk is in shot. This switching between cameras is controlled automatically so that the streamed version is always playing what is being created.

Obviously an audio link is maintained between all concerned so that real time communications are in play at all times.

Now of course streaming services have costs to implement and maintain their service but the cost is tiny compared to the travel and associated costs involved.

TrinityP3 estimate that on an off shore shoot out of Australia in say Europe, savings of up to $70 or $80K could be removed from the agency estimate and that $30K could be cut from the client’s internal costs.

For editing, agency travel costs for several overnight stays in an interstate capital will typically cost the client $6,000.

So we have savings and more productive employees. It’s a win-win situation.

The only personnel unhappy with this innovation are those that will miss out on frequent flyer points and all expenses paid trips to exotic locations or even an intercity overnight opportunity to get away from their partners and children and eat (at no expense to themselves) in a new and trendy restaurant.

Also disappointed will be the CFO who at present uses his or her credit card to pay for all agency travel and accommodation and amasses vast numbers of loyalty reward points that they can use for their own family’s travel and other loyalty scheme rewards.

Live streaming from shoot locations and edit suites is a way to save money and make the creative process more inclusive. Advertisers, their marketing departments and procurement teams should sit up and take notice of these technical advancements and services.

In this ever shrinking world the global warming jet plane is so last century. Why not talk to us about insuring your production processes take a leap into the 21st Century today?

This post is by Clive Duncan a Senior Consultant at TrinityP3. As a Director and DOP, he has an appreciation for the value of great creative and outstanding production values, while also recognising the importance of delivering value for money solutions to the advertiser.

See all posts by Clive Duncan 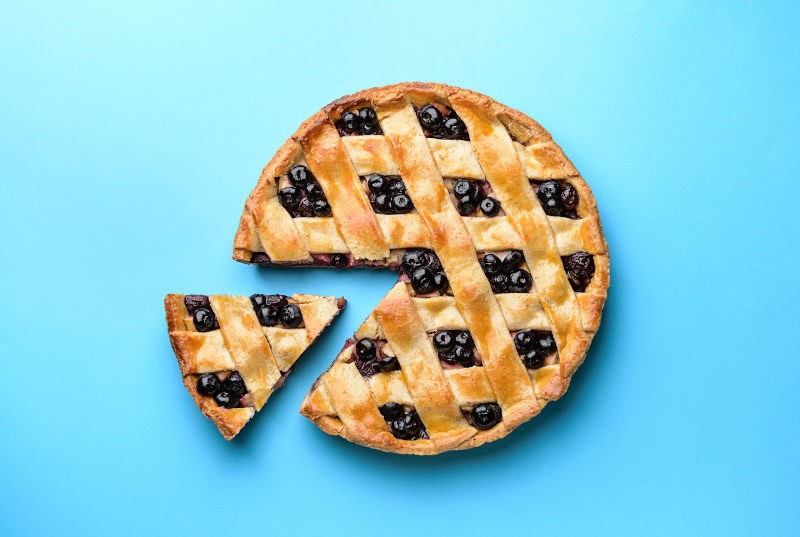 What can save agencies from a reduced share of their client’s production spend?