Are you benchmarking or butchering your agency fees? 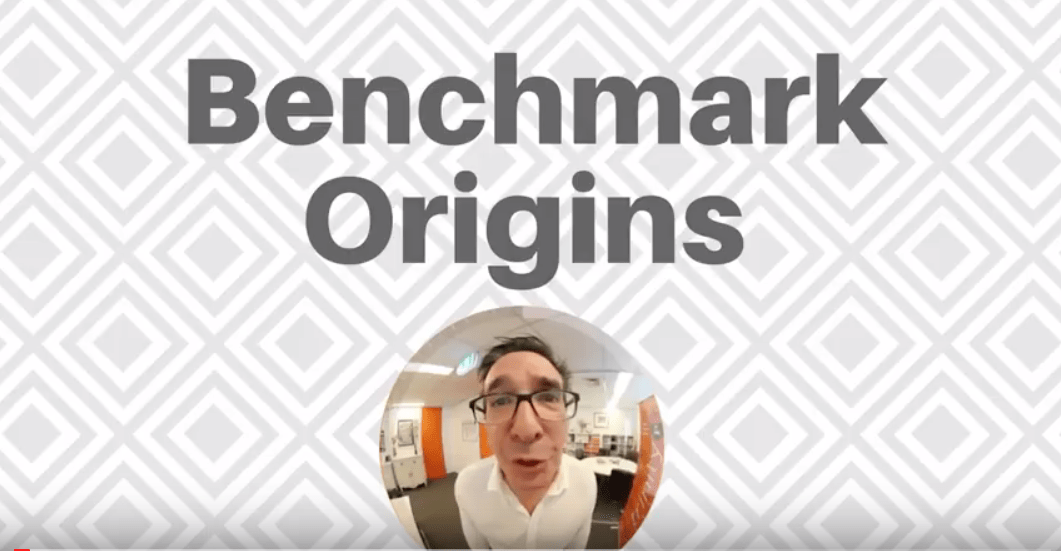 This is the tenth in a series of one-minute videos that address one of the many complex challenges facing marketing, media, and advertising today. The Golden Minute series is an attempt to prove Albert Einstein right when he said: “The definition of genius is taking the complex and making it simple”.

But he also said: “Everything should be made as simple as possible, but not simpler”. So we will leave it for you to judge. Please let us know here if there is a topic you would like us to cover in a Golden Minute.

Benchmarking has quite rightly earned a poor reputation. Recently Michael Farmer, Executive Chairman of TrinityP3, expressed this opinion in an article in Media Village republished here. This poor reputation is primarily because it is used by many in the industry to simply reduce agency fees and not as a way of obtaining a reference point for comparison, which was the original purpose of a benchmark.

I have shared this opinion with him and the industry way back in 2011 when it became obvious that many in the industry (including many competitors) were simply using benchmarking to reduce advertising agencies to the lowest common denominator. This is because many are simply benchmarking one dimension of agency being costs, such as hourly rates or day rates.

In this case, they are relying on titles and position descriptions as a measure of quality, or ignoring value completely, then simply butchering the fees paid for those resources to the lowest in the market. It can certainly deliver cost reductions, but usually at the expense of the quality of those resources.

Very early on we acknowledged that the rate or fee per resource was flawed and often criticised those who used cost per FTE resources as a benchmark for being the same type of people who would buy books by weight or choose a movie based on the length expecting it to represent better value. Instead, we set about developing benchmarks that better represented a benchmark of value rather than cost.

I participated in a meeting of a Marketing Leadership Team (MLT) and was presenting the results of the agency benchmarking we had undertaken on a number of their agencies. The various agencies had different roles in the roster of agencies in regards to the type and quality of work they were expected to produce. They also had different specialist knowledge and skills that made the roster complimentary to the capabilities required by the marketing team.

Using low, medium, and high benchmarks, and benchmarks specific to the category in which they operated, we were able to provide significant insights into the current remuneration models and how well they were performing for both the marketers and the agencies.

It was not a surprise for the MLT that the lead agency was at premium to the market overall, even though the organisation’s procurement team had achieved a significant reduction in the agency hourly rate at the contract negotiations three years earlier, the agency was effectively working at the high benchmark because of the additional hours, particularly in creative, they were investing in delivering the scope of work.

While the procurement team had reduced the premium agency to midlevel benchmark fees the agency had managed to recover by inflating the resources required for the scope of work to make up the shortfall that would have resulted in the retainer. The marketers were comfortable with this and were also happy to know that they were getting what they were paying for.

On the other hand, a second tier agency who worked on project fees were priced on an hourly rate card similar to the lead creative agency (clearly the benchmark provided at the time) and slightly higher than their market position and expertise, but were managing on a project by project basis to add incremental margin to each project quote as a way to improve profitability. Interestingly, it was this second tier agency that was perceived as more cost-effective even though they were effectively more expensive overall for delivering the scope of work.

The reason for the difference in perception turned out to be that being on a project fee and being able to incrementally increase margin the second tier agency were more attentive and more available than the retained creative lead agency.

If the purpose of the original agency negotiations was to reduce cost to the organisation, the procurement team had used a common benchmark across all agencies, but in a very one dimensional manner, being rate or resource cost. In the process they had encouraged or at least allowed the agencies to game the system procurement had created by increasing resource hours in the retainer to make up for the shortfall, or allow a project system where the agency could incrementally increase costs without anyone noticing. In both cases the cookie cutter approach to benchmarking failed.

Interested in benchmarking your agency costs? We do that work.

But do you know where benchmarking comes from?

The surveyor would benchmark the height above sea level on a building like a church or a town hall in each village.

Then they compare the height of all other structures in the village to the benchmark.

But they don’t then proceed to cut them all down to the benchmark height.

So why when benchmarking agency fees do people want to reduce the agency fees to average? Or less?

Especially as if you pay peanuts you get monkeys.

Benchmarks tell you what you are paying compared to the benchmark.

Not what you should pay.

Only you can make that decision.

Defining and managing your scope of work is the easiest and fastest way to deliver greater value for your marketing budget. Read how we can help here. 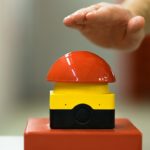 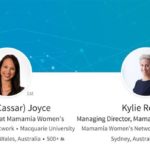 Managing Marketing: The importance and the difference in marketing to women