Is a house style good for advertising agencies? 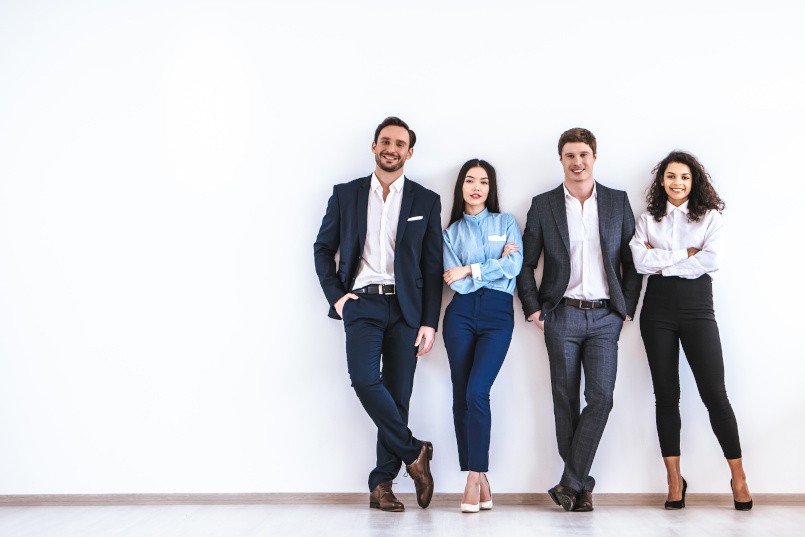 There was a time when the best and most notable advertising agencies in the world were known for their house-style. That is an approach to their advertising for which the agency became known and loved. Agencies are known for their jingles, their witty and charming copy, or their striking art direction.

Having just sat through ten days of the Adforum Consultants Summit, this time held remotely via online video, I think we are witnessing the rise of the agency house style again. Not from the larger network agencies, but from the increasing numbers of high-profile independent advertising agencies that are gracing the global scene.

The exciting thing is that this could be the start of a new agency renaissance, a new golden era of advertising, in much the same way as the celebrated sixties and seventies were a golden era. Or is it merely an aberration that will wither and die through lack of commercial support? Let’s hope for the former because the work many of these agencies are creating is fresh, challenging and exciting. Even if it does feel like it comes with a particular house style.

During the presentations, the various agencies would present examples of the work they had developed for their clients. These agencies came from all over Europe, Africa and the Americas. (One of the great advantages of a virtual summit.) With either 30 minutes or an hour, each agency set out to communicate their offering and impress what is considered one of the toughest audiences in the advertising world – pitch consultants.

Interestingly, it was the independents where the house-style was most obvious. It could be earnest, or dramatic, or cheeky, or playful, or visually striking. It was particularly evident in the agencies where the founding partners included one or more creative partners. It makes sense that starting their own agency they would recruit other creative resources that would have a similar creative aesthetic.

Compare this to the larger, established network agencies. Here, even the most senior and influential creative leader will inherit a creative department, rather than have the opportunity to recruit and build a creative department from scratch. At best, they can make some key position recruitments and raise the creative standard overall.

Interestingly, it is these new independents that are now being formed and led by those same creative leaders who have a track record of raising the creative standards of many of the big network agencies. But now they have the freedom to create a creative enterprise in their own image. In the process, recruiting those who share their beliefs and developing a house-style for their agency, either consciously or unconsciously.

I know there will be some who disagree and say they are developing creative solutions to the clients’ individual business and marketing problems. But the fact is, creative people are people who bring their own experience, taste, style and judgement to the role. They are inclined to surround themselves with directors, photographers, designers and – increasingly – technologists who share their vision. The same approach happens on an individual basis within the creative departments of large network agencies, except that over time, the mix becomes more eclectic as creative leaders come and go.

But is a house-style good for agencies and their clients? From a client perspective, it certainly becomes a clear differentiator in choosing an agency. Simply by looking at the agency showcase, you are able to determine and understand the type of advertising solutions the agency would deliver. Even better if that house-style has attracted other ‘non-competitive’ advertisers the marketer admires and respects.

The comparison here is the difference between the fashion-house boutique and the department store. On one hand, you have the label that can be guaranteed to deliver a particular style and on the other you have a place where you can pick any number of styles, depending on who is working on your account.

From the agency’s perspective, while it may be seen as putting all their eggs in one basket, the fact is, at least one of the founding directors is backing their talent. The trick will be, firstly, making sure the house-style puts the agency in demand. Get this right and the second challenge is being able to scale to the size of their multinational competitors and maintain the focus on the house style.

Either way, the rise of the independent agencies has created an environment and an opportunity for particular creative styles to express themselves and flourish. This can only be a positive thing for the industry as it provides a focus on and a consideration for the style and role of creativity, compared to the blancmange of creative styles many agencies serve up.

This article first appeared in The Drum on December 11, 2020

What does your business do to support Mature Workers?