You have run the media tender and managed to secure a new agency who has promised amazing savings not only on your agency fees, but also buying your media at 20% or 30% better than your incumbent agency could ever deliver. What’s more they’ve guaranteed it. In bold type with 100% of their profit at risk if they fail to deliver. It is too good to be true. And it probably is, so prepare yourself with the excuses that will inevitably come should you bother to check if these promises are delivered.

I say this because many advertisers are unaware how to determine the delivery of discounts and will often defer to the agency to measure and assess the discount level. In fact I had a procurement professional from a client once ask me if it was usual for the media agency to earn 100% of their performance bonus every year that was the same amount as their base $1 million plus base fee? I asked what the bonus was paid on?

But recently we have seen some amazing claims provided by some agencies during the tender process. Offers of savings that are 20% or 30% better than some of the best discounts in the market. And clearly this happens on pitches we are not involved in. AdNews reported in October 2013 that an agency offered a discount on television rates of 92%.  Even the media owners said this was undeliverable, but still in the race for lower media and marketing costs, the agencies playing this game are winning.

Of course the agencies making these claims will tell you that they are achievable and even be willing to be held accountable to delivering their promises. This was possible through using some of the media agency’s kickback and bonus inventory. But this is becoming increasingly difficult to deliver so advertisers are getting excuses instead of seeing the discounts promised.

The six big excuses are as follows:

Lets explore each of these in more detail.

1. The spend level has fallen

If discount was a linear relationship as this argument infers then the client that was reportedly offered a 92% discount would only need to increase their spend by 8% to get the whole lot free. Changes in spend by channel will impact the level of discount, but by how much depends on a number of dynamic factors. Nevertheless it is a convenient excuse for not being able to deliver what was almost never achievable in the first place.

2. The market has hardened

We have come through a period of the softest media market in a lifetime according to John Steedman at GroupM but the media market is recovering. This recovery is patchy and inconsistent depending on the media channel and the performance of the individual media brands.

But the problem is that the when the agency responds to a tender there is usually a clause of condition in the tender that requires them to guarantee and honour the pricing proposed for a specific period of time. This could be 90 days, six months or a year. You would think that this requirement would cause the agencies to be more circumspect or conservative in their offering, rather than the cavalier and optimistic approach they appear to currently take.

Nevertheless they will trot this out and beyond having a deep and intimate understanding of the marketplace there is not much an advertiser can do except accept it or hold them to their promise and have the agency fail.  At the moment this argument holds little merit, it’s a weak excuse at best coming off a lack lustre January with overall media inflation for 2014 forecast at no more 2%.

3. The measure is incorrect

There are a number of ways to measure media cost, the two principle ways are cost discount and the other is cost per thousand (CPM). Each approach is useful but both have strengths and weaknesses. It is interesting that often when the agency responds to the tender using one approach, they will then argue that they should actually be measured by the other method.

Each approach actually measures a different aspect of the media value chain. The discount level is driven by negotiation, while the CPM is measured against specific target audiences and is a factor of both the negotiation but also the optimisation the media agency can bring to the transaction.

The point is that the measures are not interchangeable as the discount rate is a subset of the CPM. Therefore if the agency is under performing on the discount promised they can use their optimisation to deliver a better CPM. But at what cost to quality?

4. The strategy has changed

The change in strategy can take two forms. The first is that the agency, having made a commitment to a particular buying position and the delivery of a discount level, will then have a change in the buying strategy. This is typically moving more of the media budget to short term negotiations, rather than committing the budget in up-front negotiations.

This is a legitimate strategy in certain market conditions, especially in a soft market. But the consequence of this short-term approach is that the result and discount position is also delayed. The other strategic change is any major change in the media or channel strategy. In some cases the change in the target audience will change the channel and media choices and this then changes the spend level by channel, which has the same impact as changing the level of spend per channel. (See point one)

Basically any changes in the media spend or the way the spend is apportioned will impact on the level of discounts achieved. Some advertisers will then ask the agencies to provide a discount position across a range of spends by media channel. But how far do you go?

5. The discount is just part of the total value

As we have previously pointed out, three levels of negotiation and commitment determine the final media cost. The first two being the agency negotiated position and the advertisers negotiated or contracted position with each of the media owners. The third is a significant variable that is impacted by the advertiser. This is the campaign-by-campaign negotiation, which delivers additional savings and added value.

Of course the agency will account for these in their initial discount position, but it can be significantly impacted by the 10% contribution at this stage. There is also often a dispute over the value of the ‘added value’ delivered.

Agencies will always submit numbers in a tender based on optimal trading conditions. In television this can involve lengthy booking lead-times. Few large clients are able to consistently deliver these lead-times and failure to do so provides the Agency with the perfect excuse to under deliver on the promises.

Booking conditions need to be carefully spelled out in the tender review process based on the reality of the lead-times that will be provided. Unless directives are clear some agencies will include booking condition caveats craftily buried in the small print at the bottom of the pricing submission.

How do you address these broken promises

The first lesson is that if “something looks too good to be true then it probably is”. But if greed overcomes common sense and you do accept the undeliverable promises of the media agency then you have two possibilities:

How do you do this? We have been confidentially helping our clients during the pitch process and post the pitch process, when it becomes clear the agency cannot deliver their promises and the excuses start to flow. We can provide market informed benchmarks and advice.

The alternative is continued underperforming media investment, which is probably the reason you went to tender in the first place.

This post is by Stephen Wright, who has recently returned to TrinityP3 to head media consulting after 2 years at a specialist programmatic agency. This case study demonstrates the value derived by both advertiser and agency from the Media Commercial Review process.

See all posts by Stephen Wright 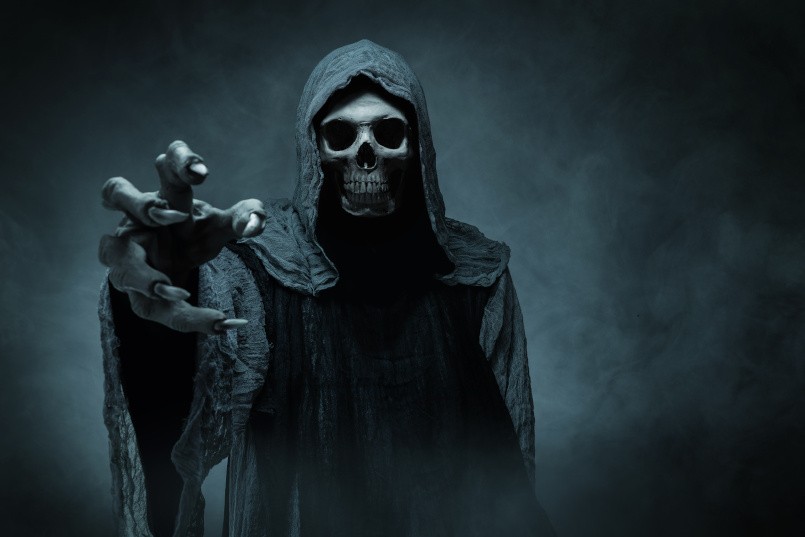