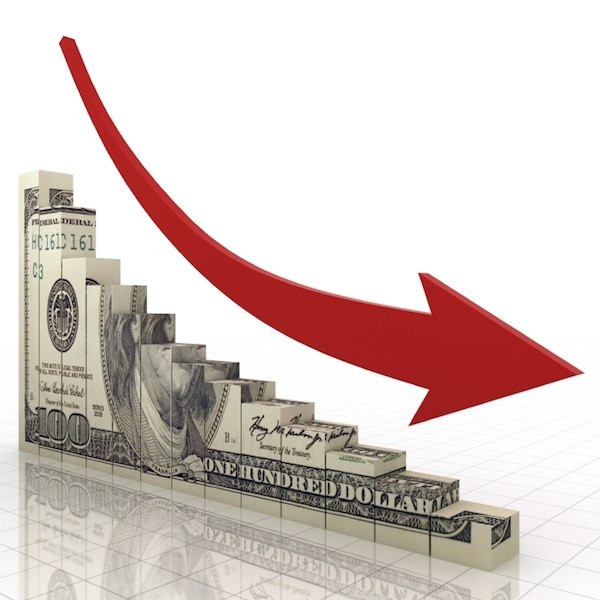 A couple of weeks ago I was reading an article about why Apple decided not to enter the ‘Netbook’ market; you know – those tiny, ultra portable and inexpensive laptops that threatened to take over the personal computing universe, but ultimately disappeared before they barely got started once the iPad and its like entered the market.

It turns out that Apple had already committed to the iPad, but more pertinently, Apple prefers profit over revenue. Through fierce competition, the profit margin on netbooks became so low, that Apple would have to have played the market share game along with every other manufacturer.

But that is something Apple doesn’t do. They are a company that would rather make $10bn from 10% of the market, than make $1bn from having 90% of the market.

So that got me thinking; why do so many agencies prefer revenue over profits?

With a few exceptions, most large advertisers like to be serviced by agencies that service other, similarly large sized advertisers.

New business success in a competitive pitch depends on many factors, but price will be the biggest determinant if capability and fit considerations are equal or thereabouts.

Agencies “buying” a high profile client has been going on since deregulation. Not saying it happens in all cases, but it never ceases to amaze me the number of quick fire wins in succession agencies often experience after news of that initial big win hits the trade forums.

If it is true that success breeds success, so it is also true that a couple of quick client losses in succession can see remaining clients become nervous, and staff become worried.

I defy any agency to come out and say they have never dropped their pants to buy a client to try and stem the tide when faced with this scenario.

One of the great dichotomies of the modern business world is that investors are advised to think long term, but business managers generally think in the short term.

Global Agency management tends to ask for around 20% growth year on year – whether market conditions warrant that or not. In emerging markets this might be fine, but in mature markets like Australia, or North America, or Western Europe this can be a tough ask. The rise of digital media has largely been at the expense of traditional channels, and for an Agency to “sell more widgets” under most current remuneration structures requires more people, and therefore more clients – there are few economies of scale to be had.

More clients generally mean pinching them from someone else, i.e. increasing market share in a market that is barely (if at all) growing. So, the Agency (again) often buys clients cheaply, which for a while fulfils the parent company’s expectations. Then, when things sour (usually the profitable clients scaling back activity & spend and the ‘bought’ – and so unprofitable  – clients scaling up) growth slows or goes backwards, and the incumbent agency management get shown the door. New management comes in, waste 12 months spending money and shaping things the way they want them, and the whole process starts again, all from the same perilous base.

Many friends come to me for advice on how to budget better. They tell me: “My first job out of Uni paid $30,000 a year, and I had more money left over at the end of the month than I do now, earning 5, 6 or 7 times that!” It’s true – over the years, not withstanding the mortgage and kids, we tend to raise our lifestyle to match our increase in income. It’s also too easy for business to fall into the same trap: a couple of extra Account Directors who only get ¾ utilised; a hip and trendy (read: expensive) new office fit-out to attract the good talent; an investment in two new (senior) digital people of whom “we’re not quite sure yet how to monetise what they offer, but it’s bound to be a goldmine when we do”. And the list goes on.

The bottom line (pardon the pun) is that the beast needs feeding, and chasing cheap revenue is often the only way to stop going backwards.

Improve Standing in The “League Tables” in Various Industry Journals

An agency’s ranking in these probably depends more on the agency CEO having a good PR machine, or a regular golf outing with the editor of said publication. But I imagine there do need to be some revenue wins along the way to lend the whole thing some modicum of credibility – and the bigger the better I guess!!

Unfortunately though, in the long run, agencies and advertisers alike suffer when these scenarios play out. And I know there are more reasons – I just didn’t have time to write them all down!!

I’d be interested to hear why you think agencies go down this path, and what can be done to fix the problem?

8 thoughts on “Why do so many agencies take on revenue at the expense of profit?”